Why do we have Easter eggs?

RIVERSIDE SCHOOLS INAUGURATE BOARD OF GOVERNORS

The 3rd Biennial inter house sports was held at Agege Stadium on 3rd March, 2018. It was such a colourful day as pupils were dressed in their various house colours.

Prior to the event, there was a heat competition amongst the houses during which some events were concluded and the houses  picked their competitors for the D-day.

Maple house emerged 1st, Marigold house 2nd and Lavender house 3rd. Medals and certificates were given to winners from each house.

Trophies were presented to the three houses that emerged 1st, 2nd and 3rd.

It was an awesome outing and parents were really impressed. 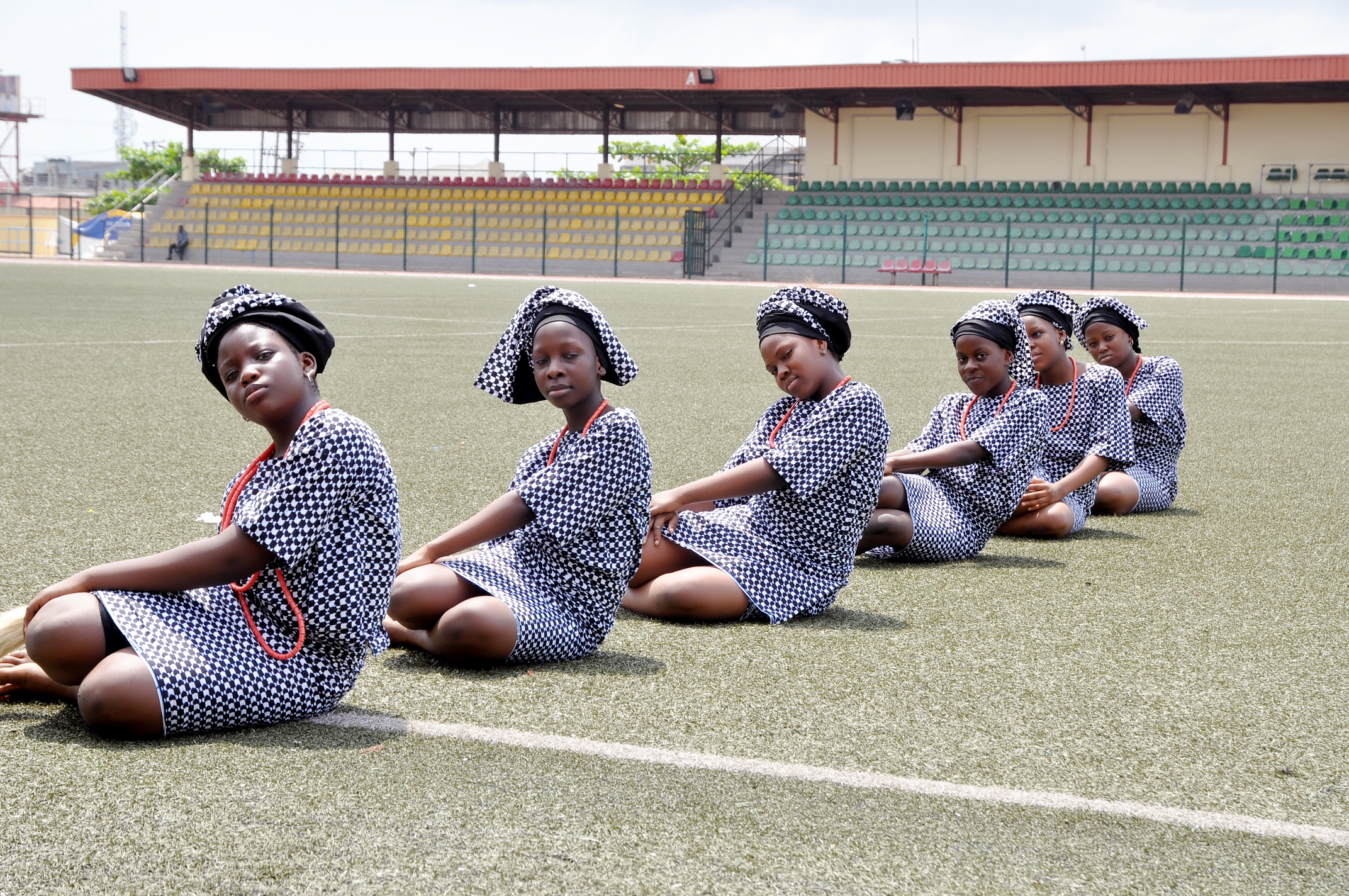 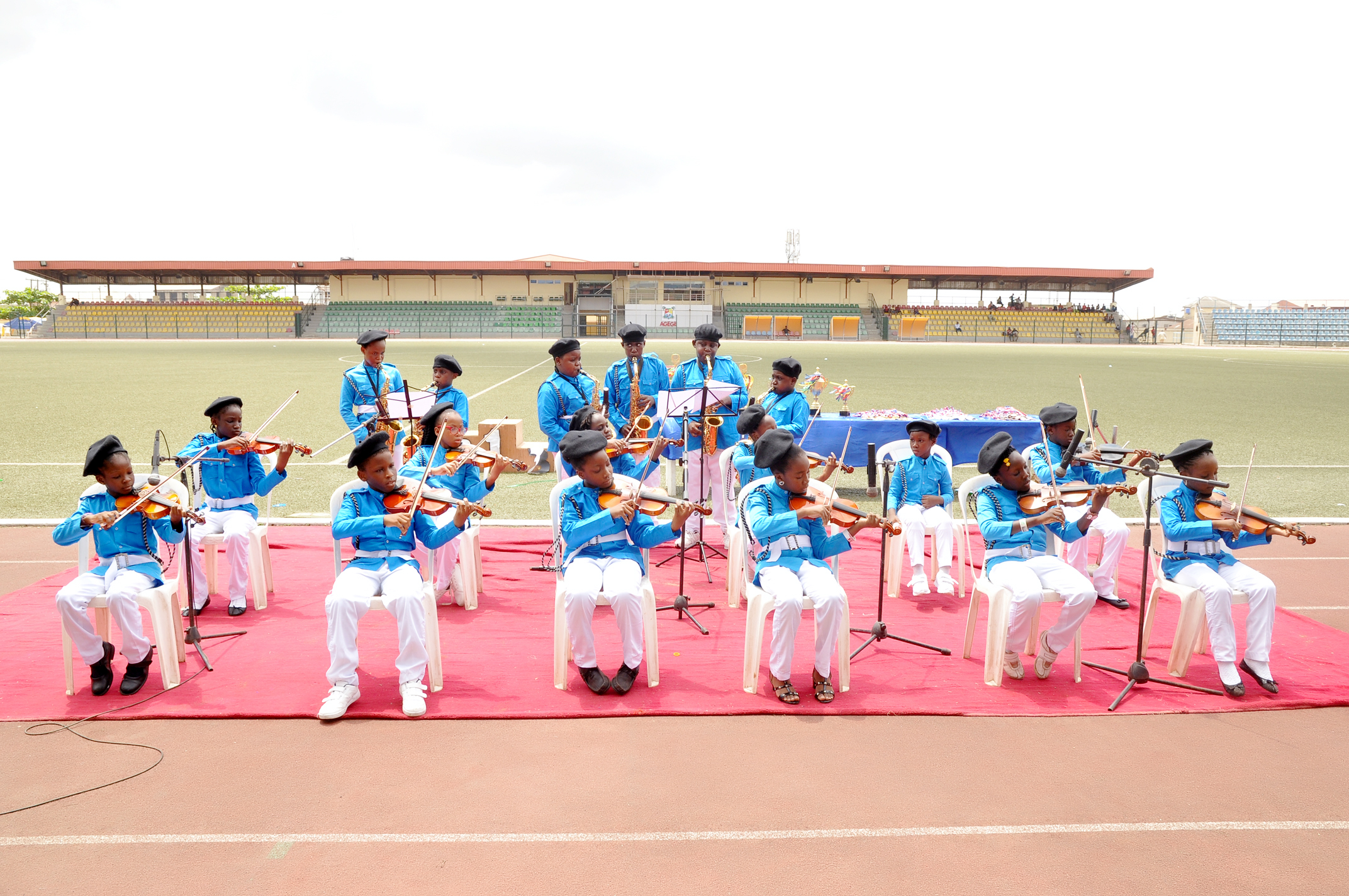 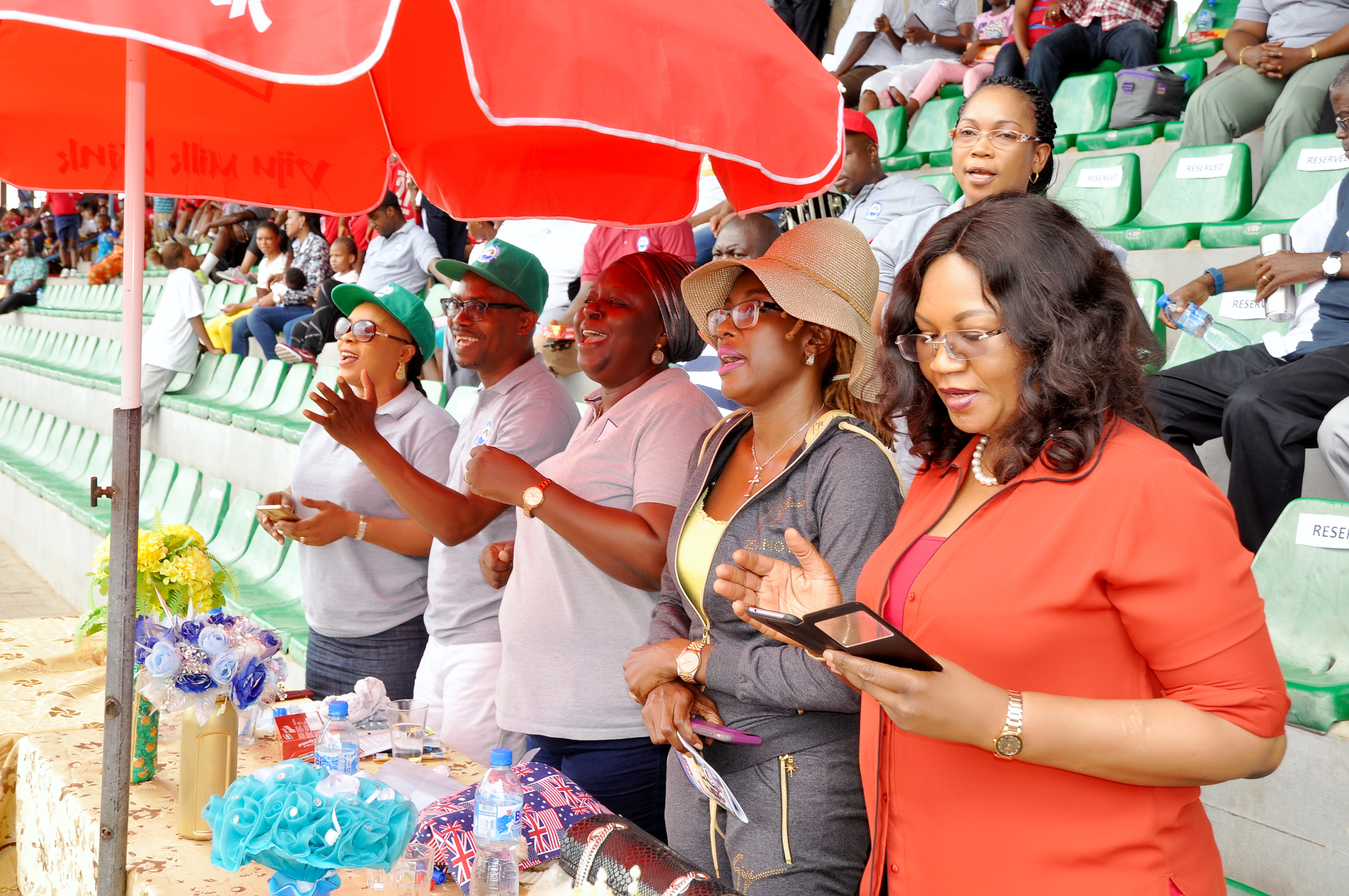 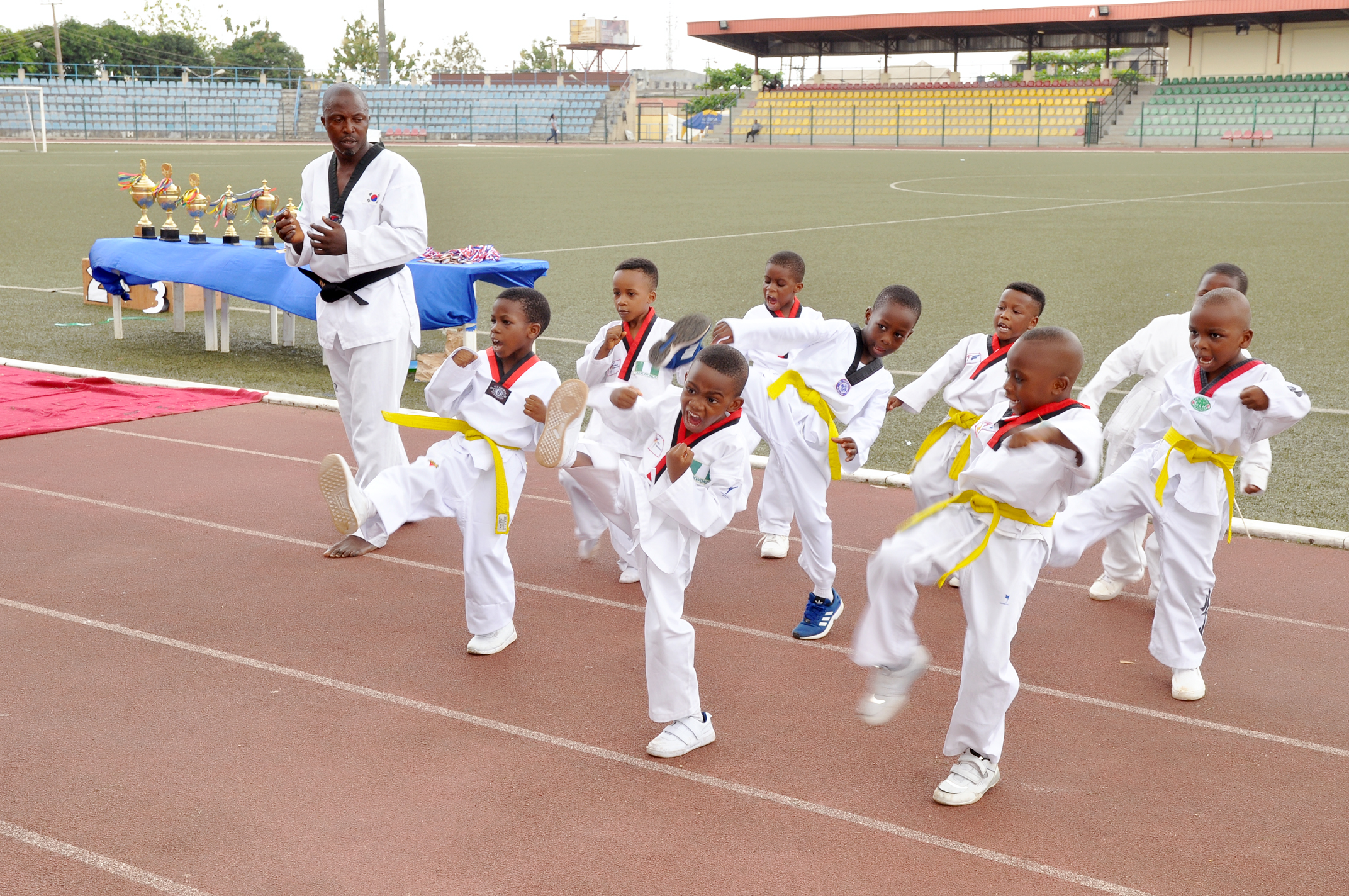 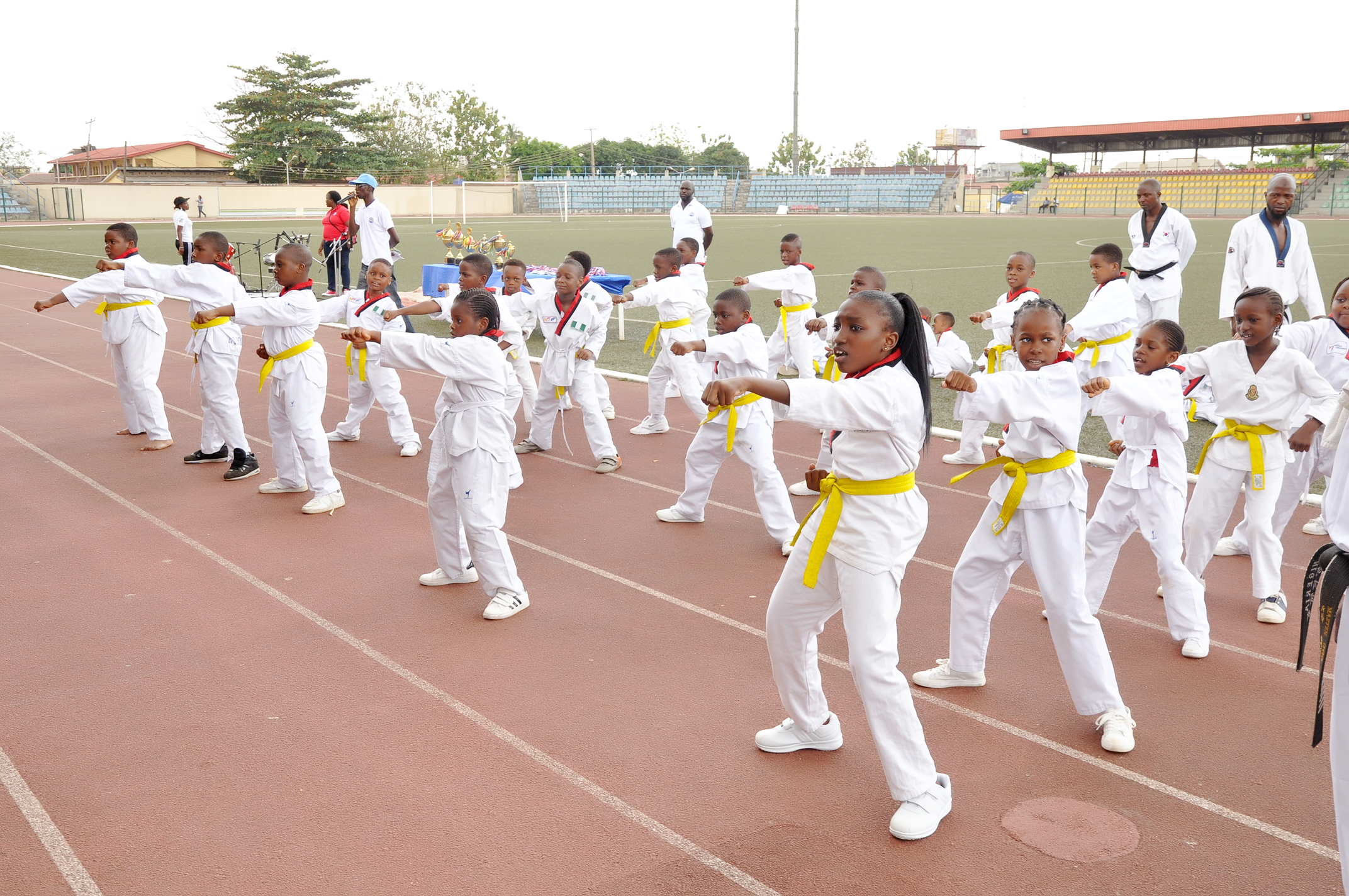 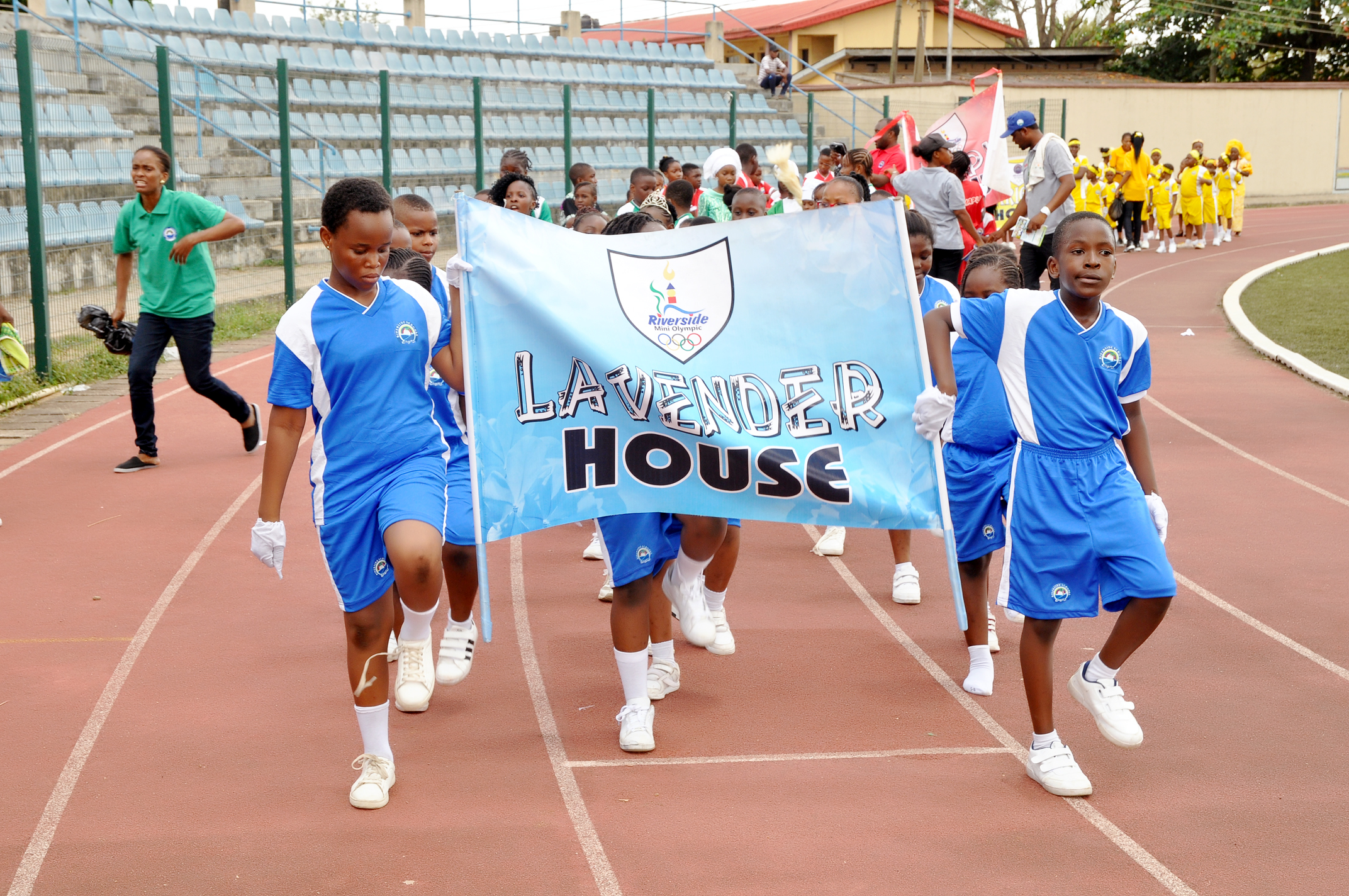 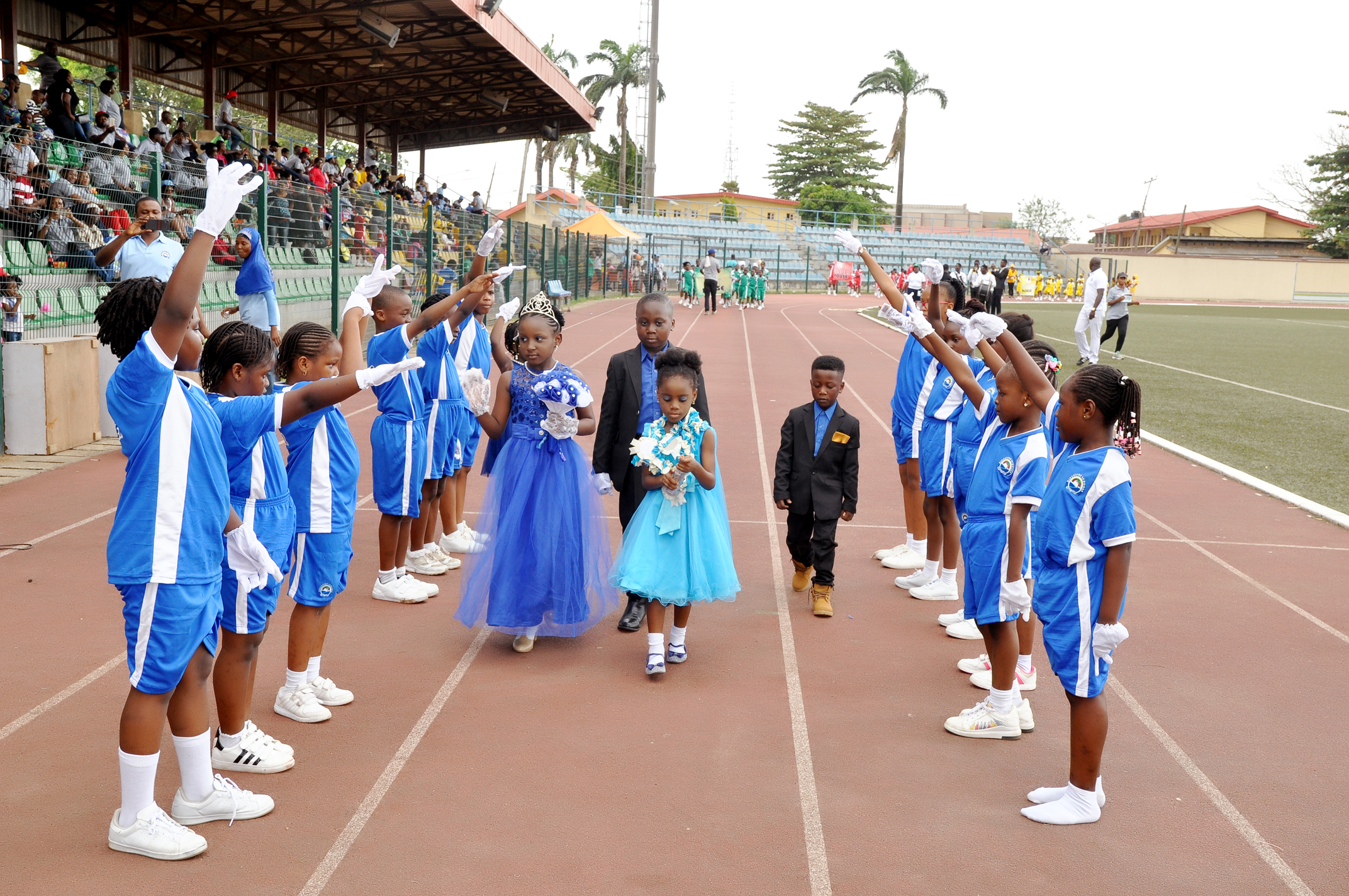 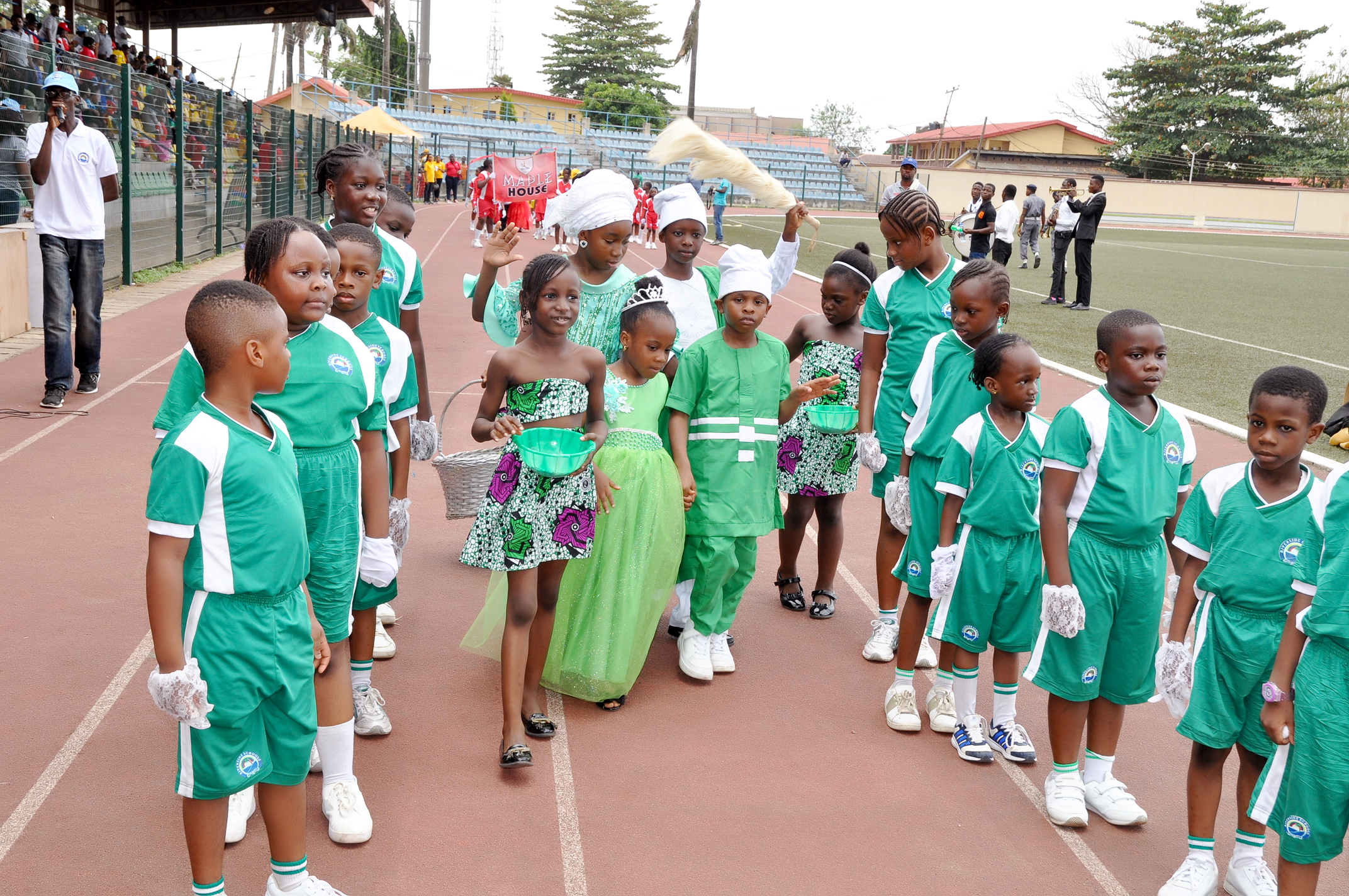 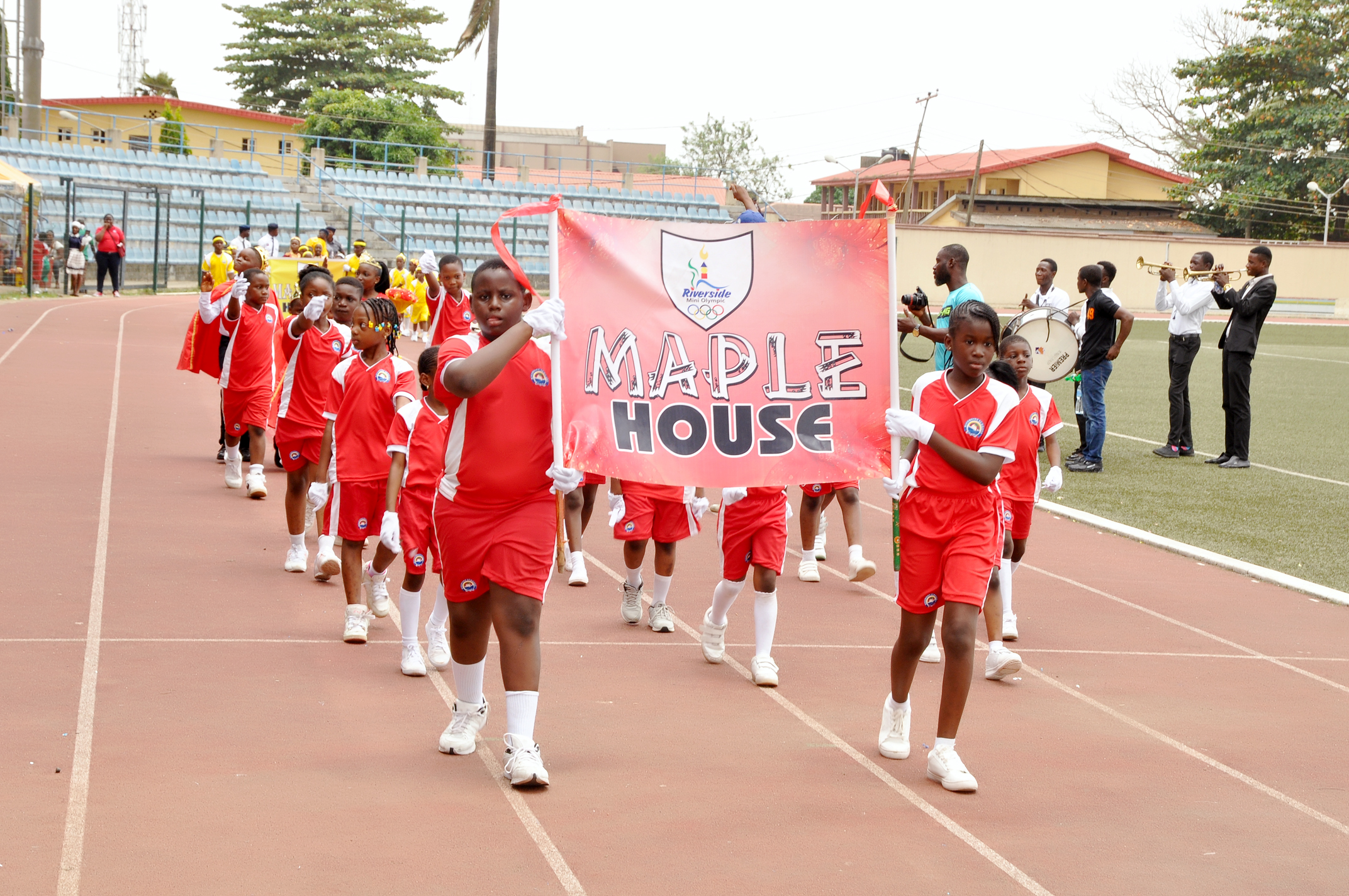 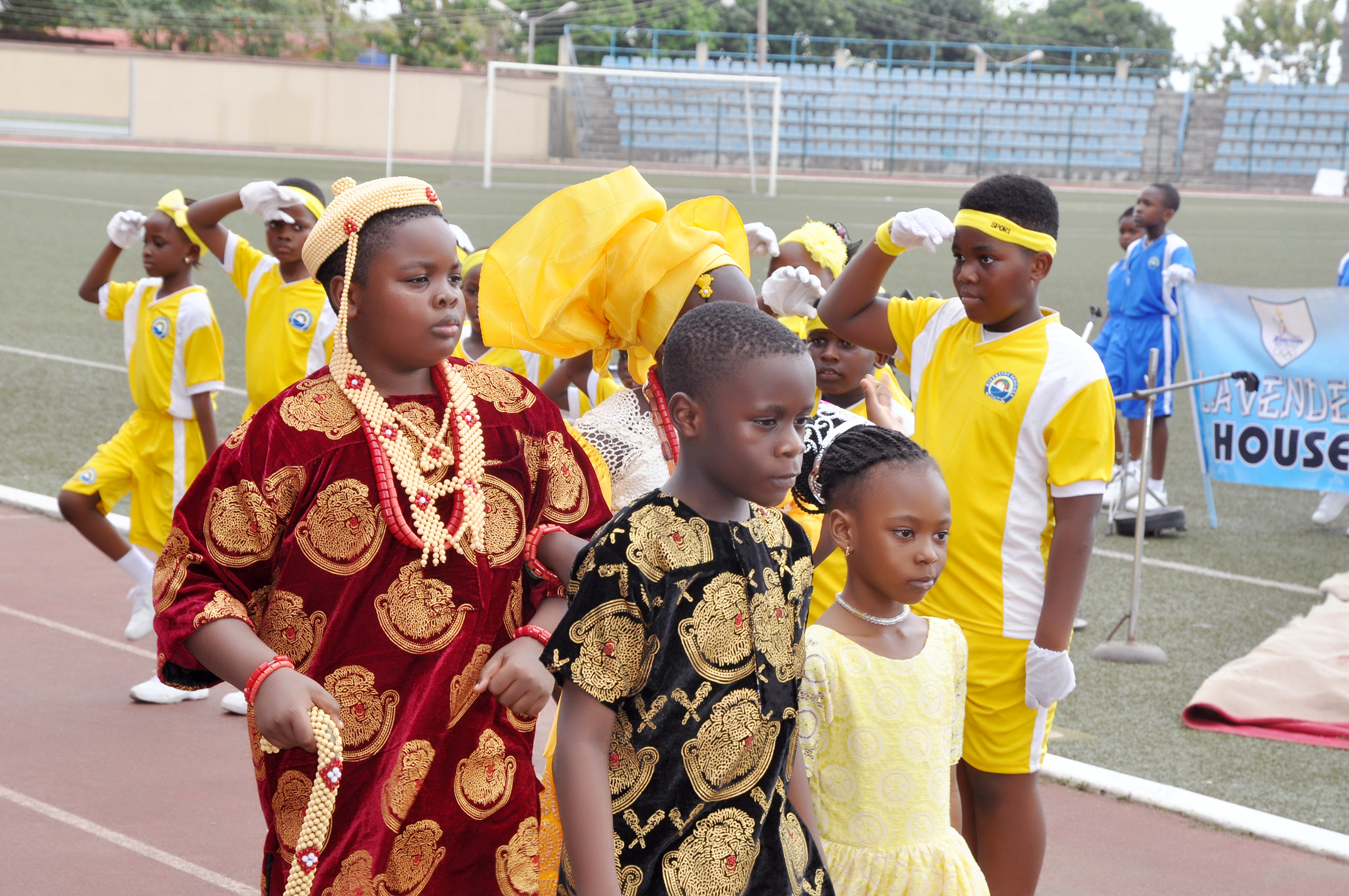 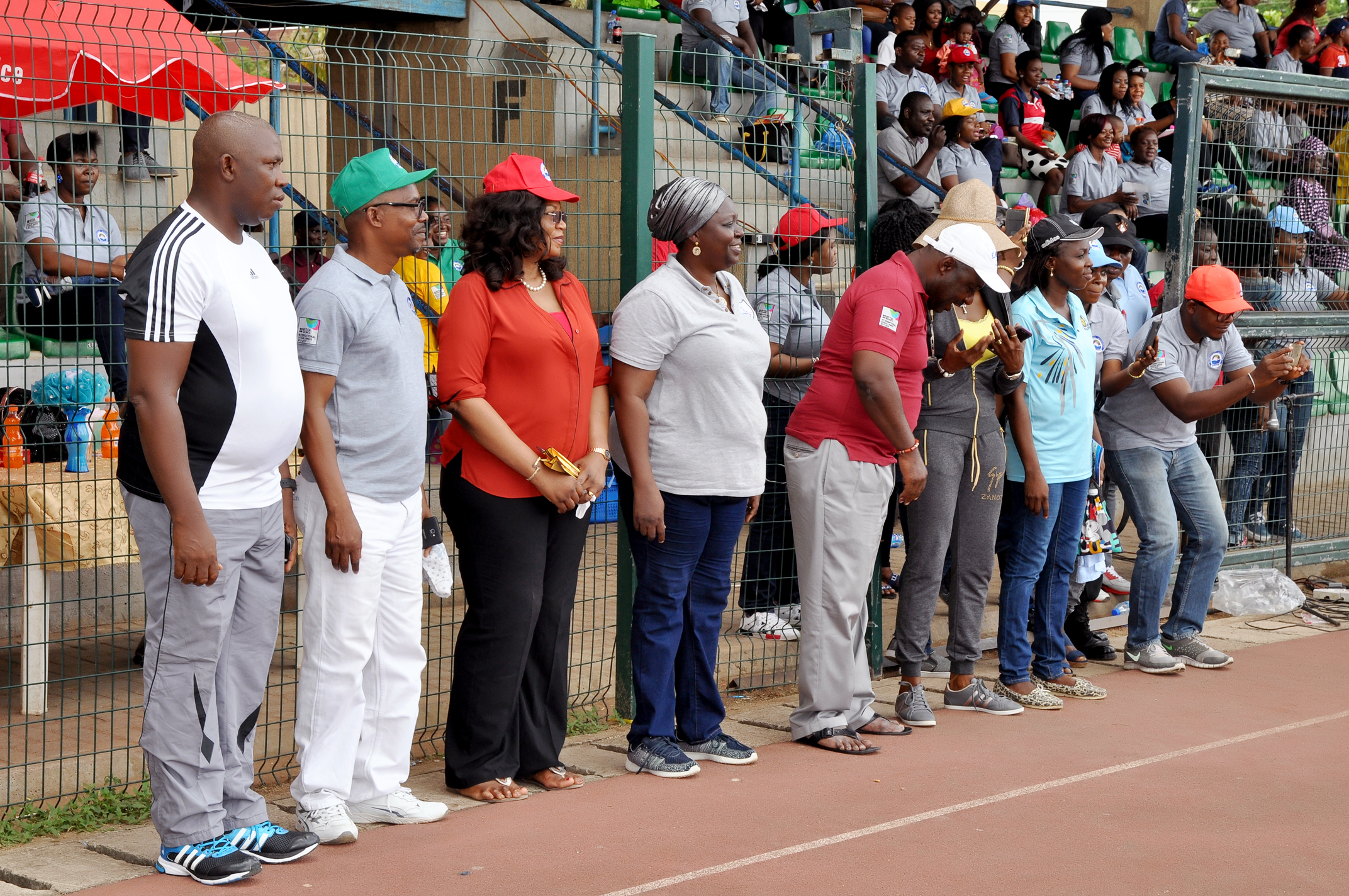 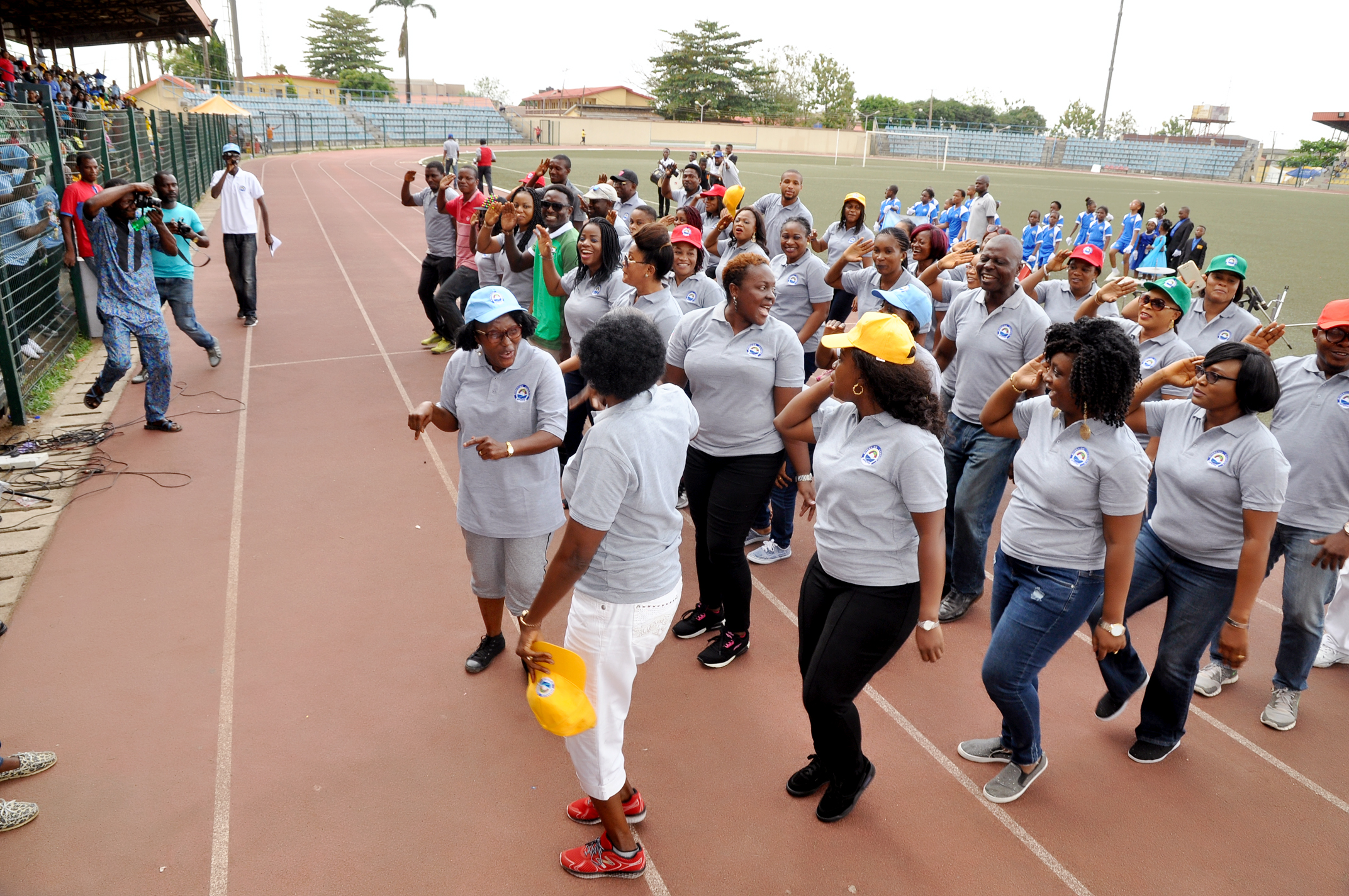 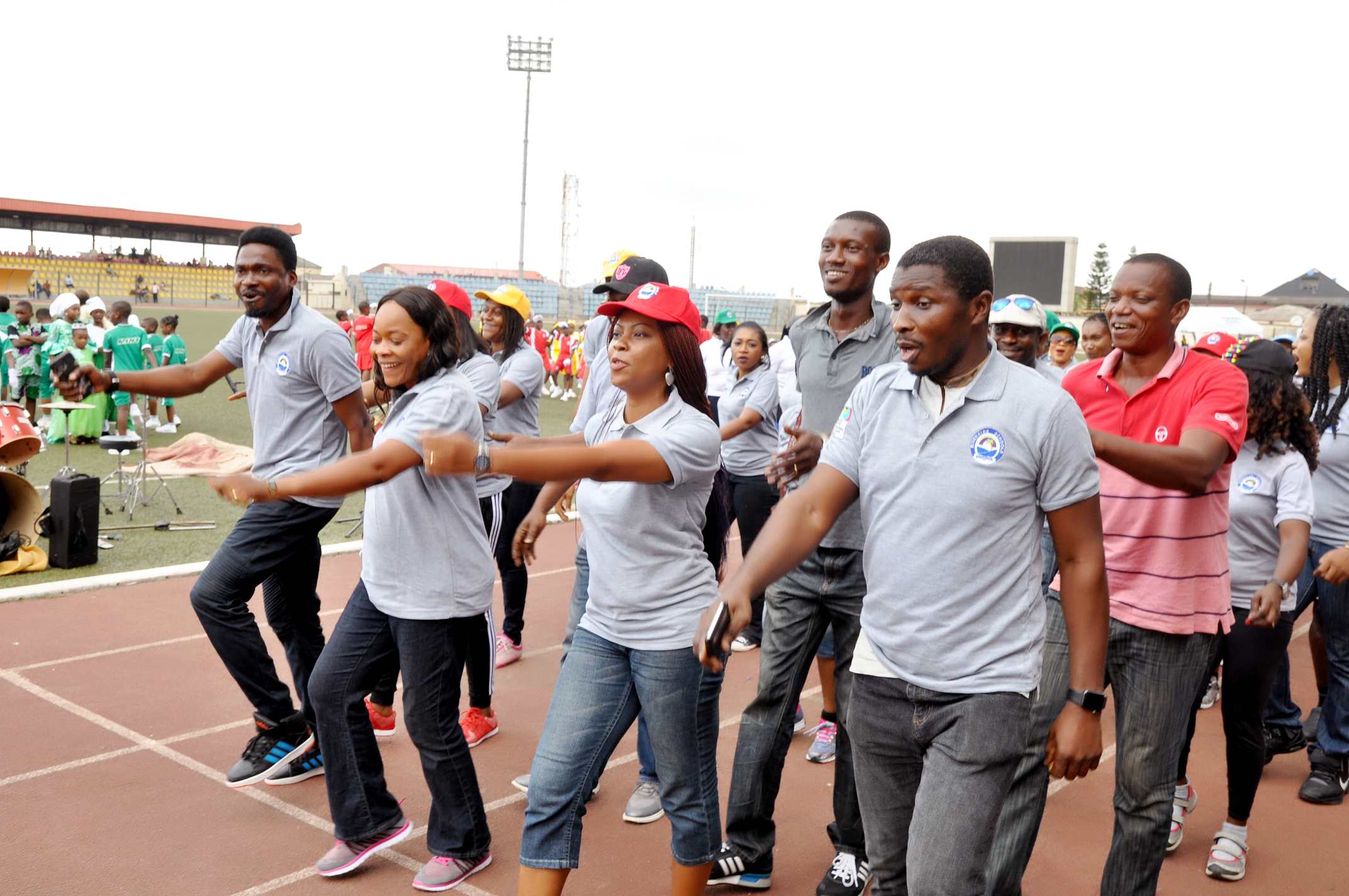 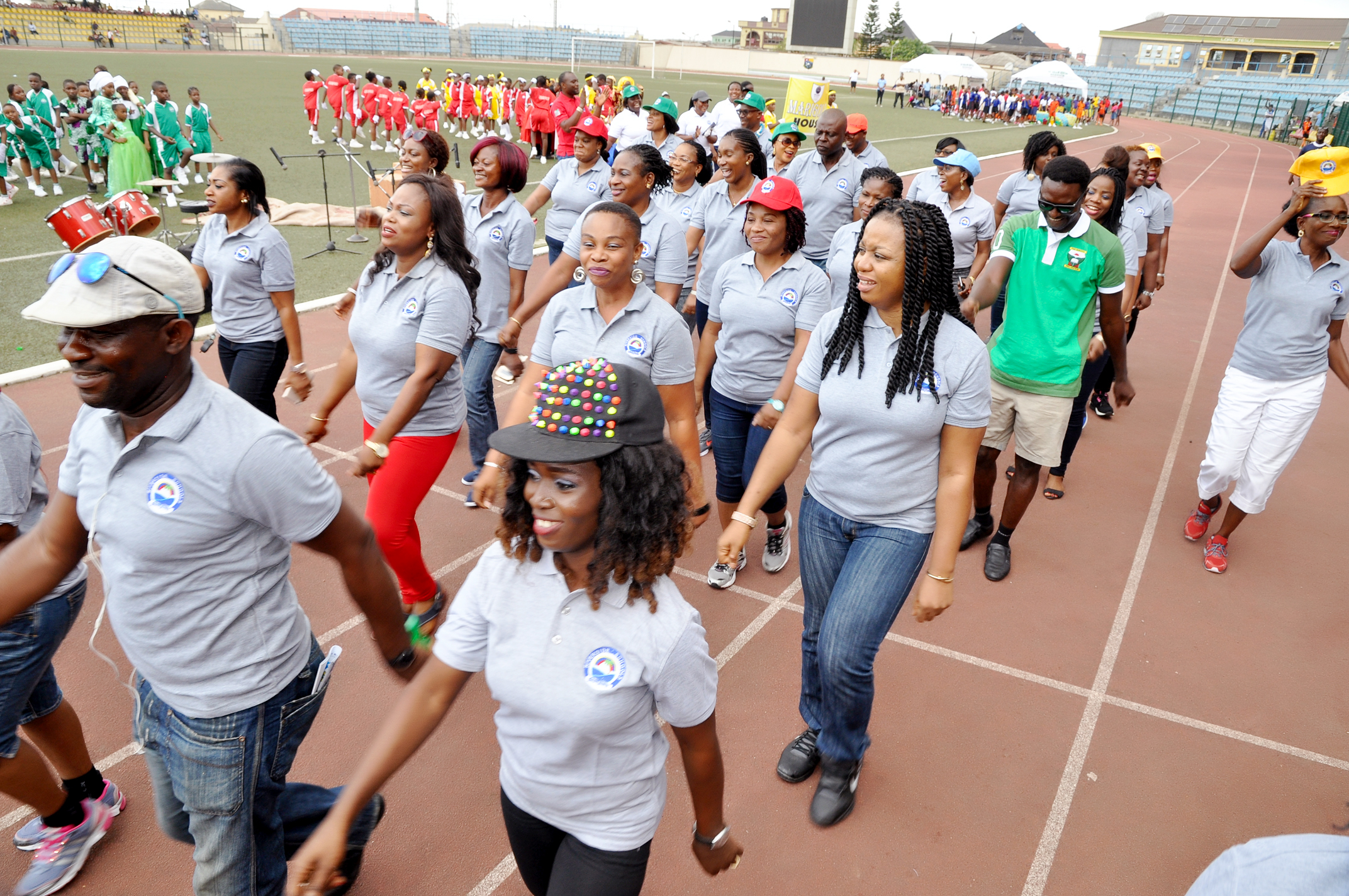 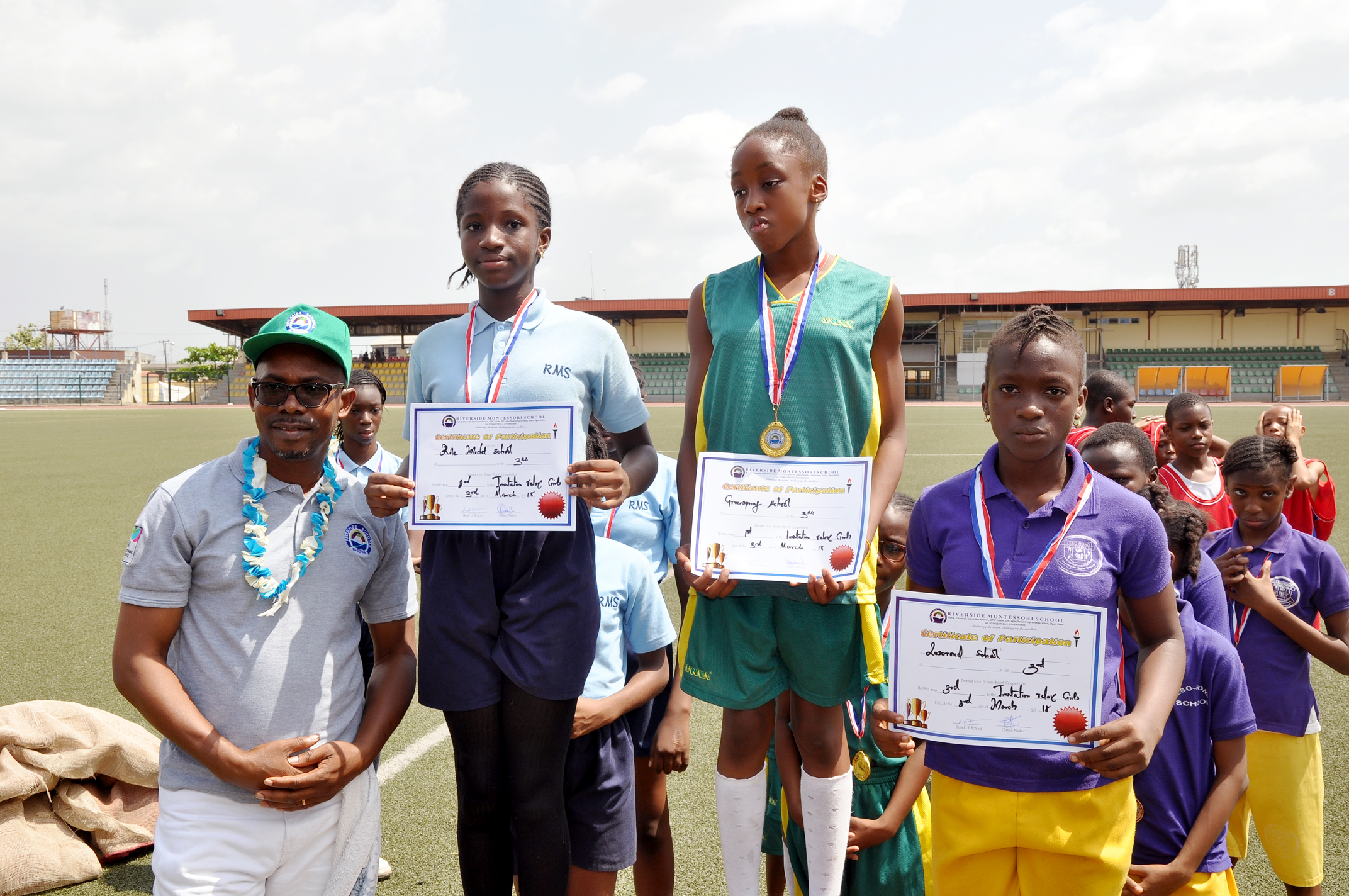 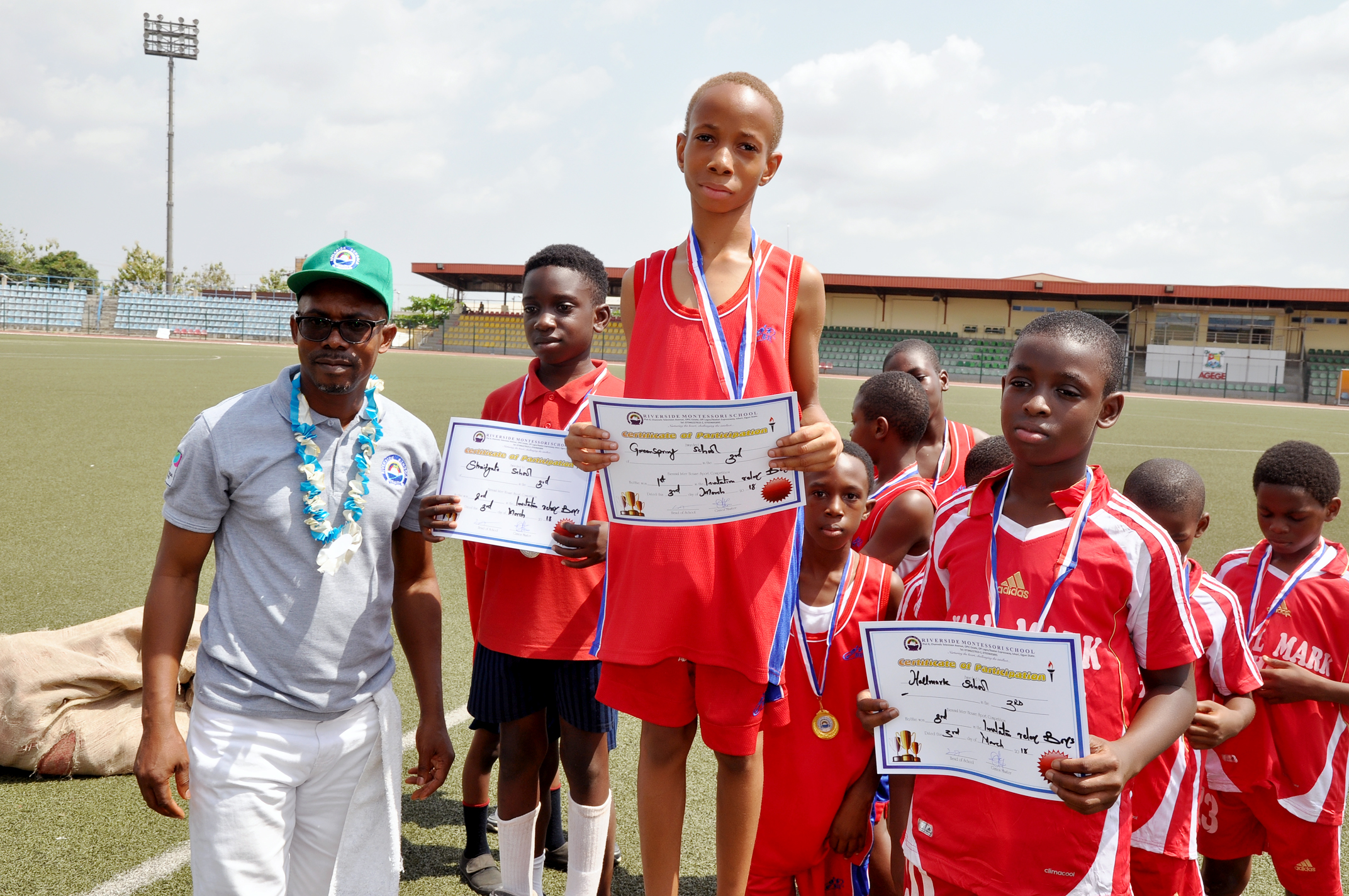 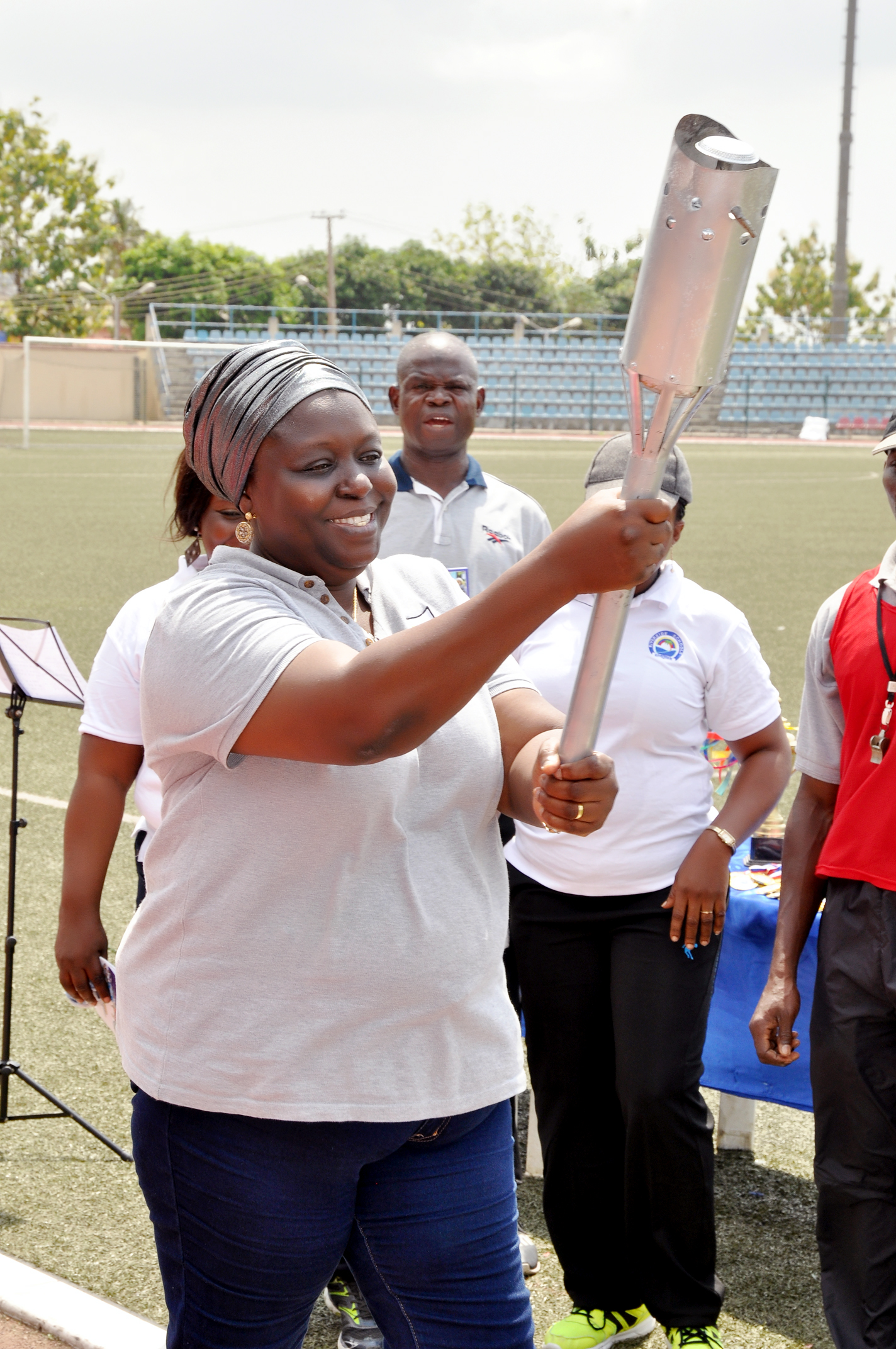 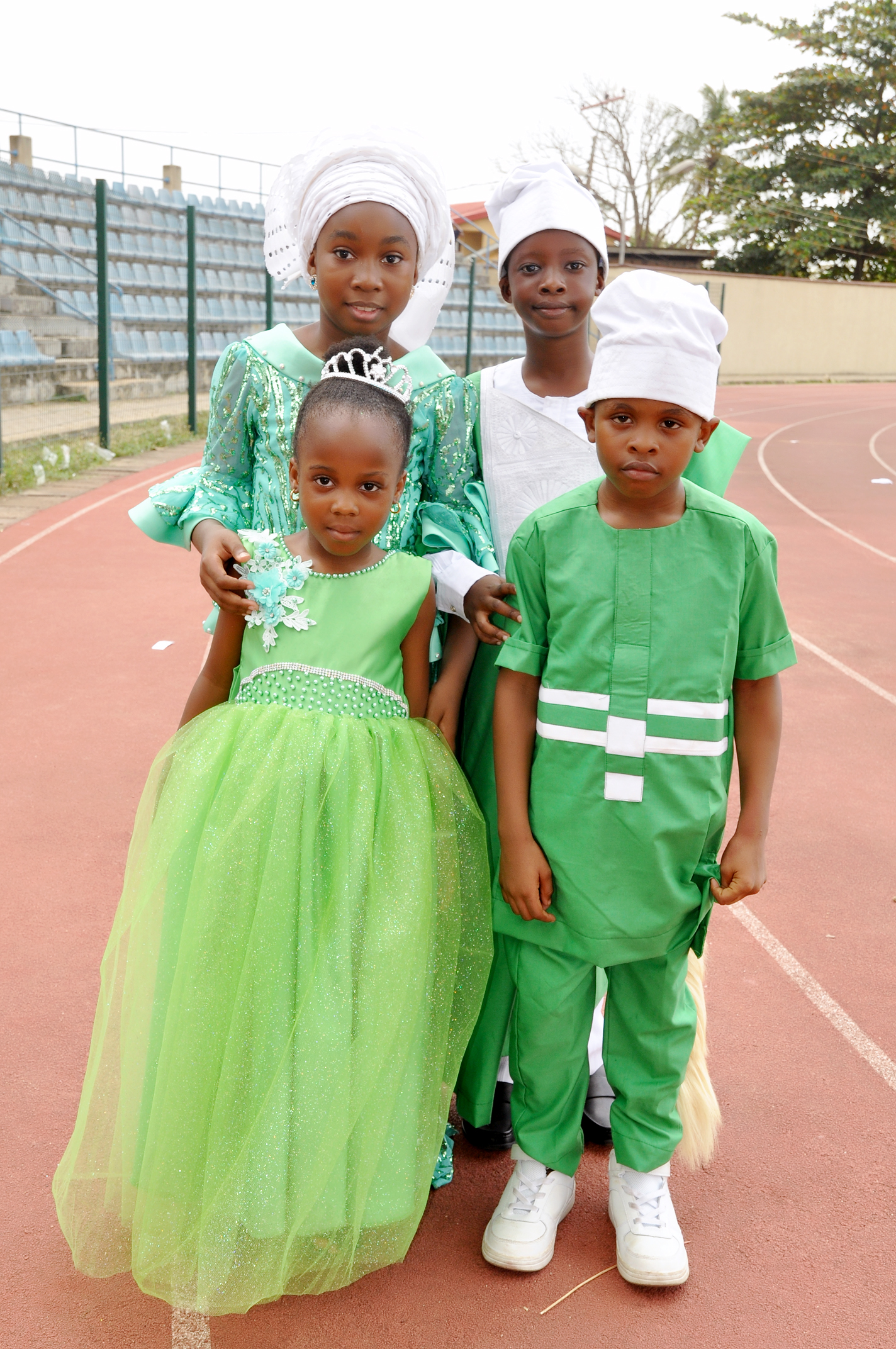 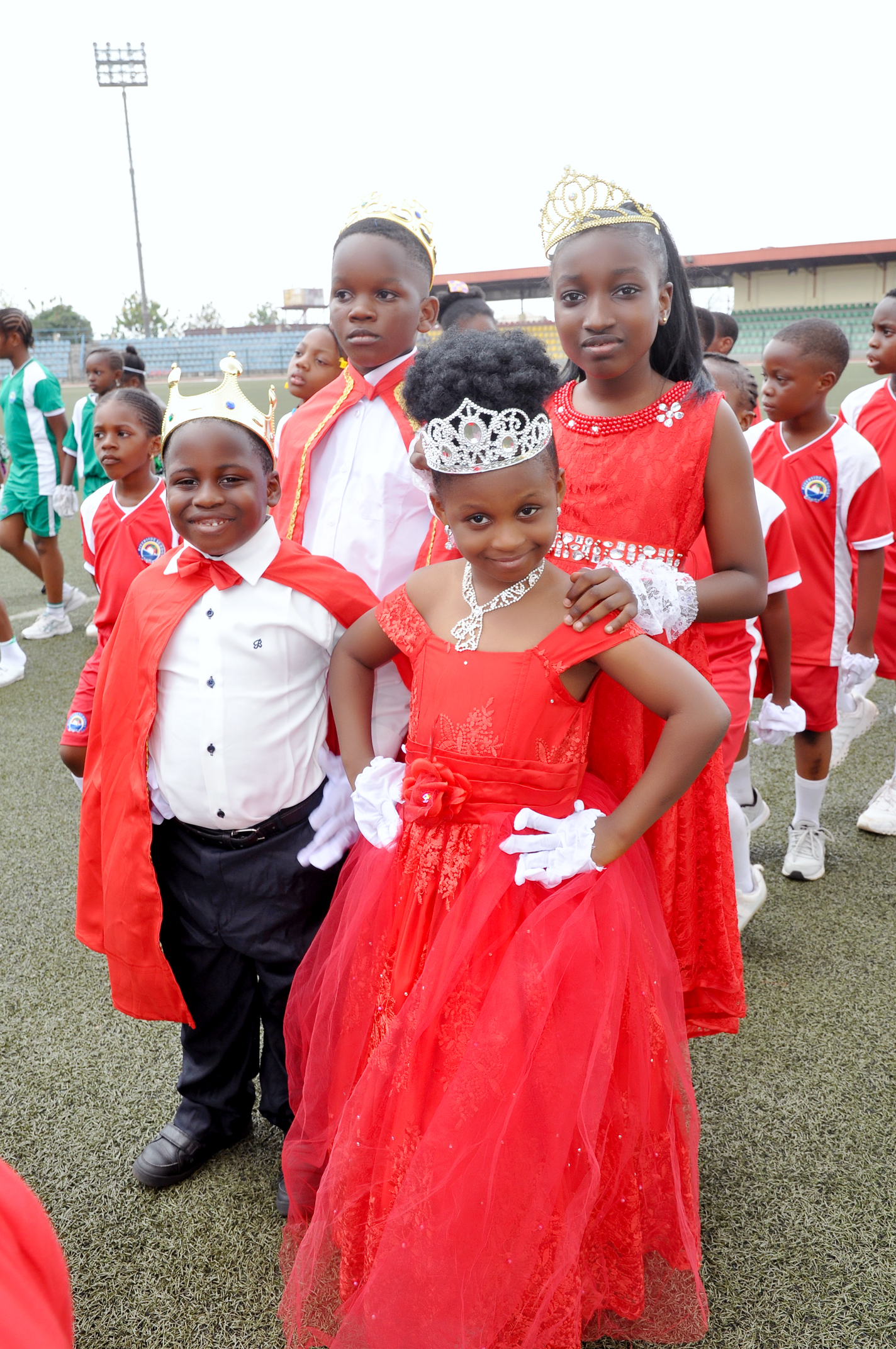 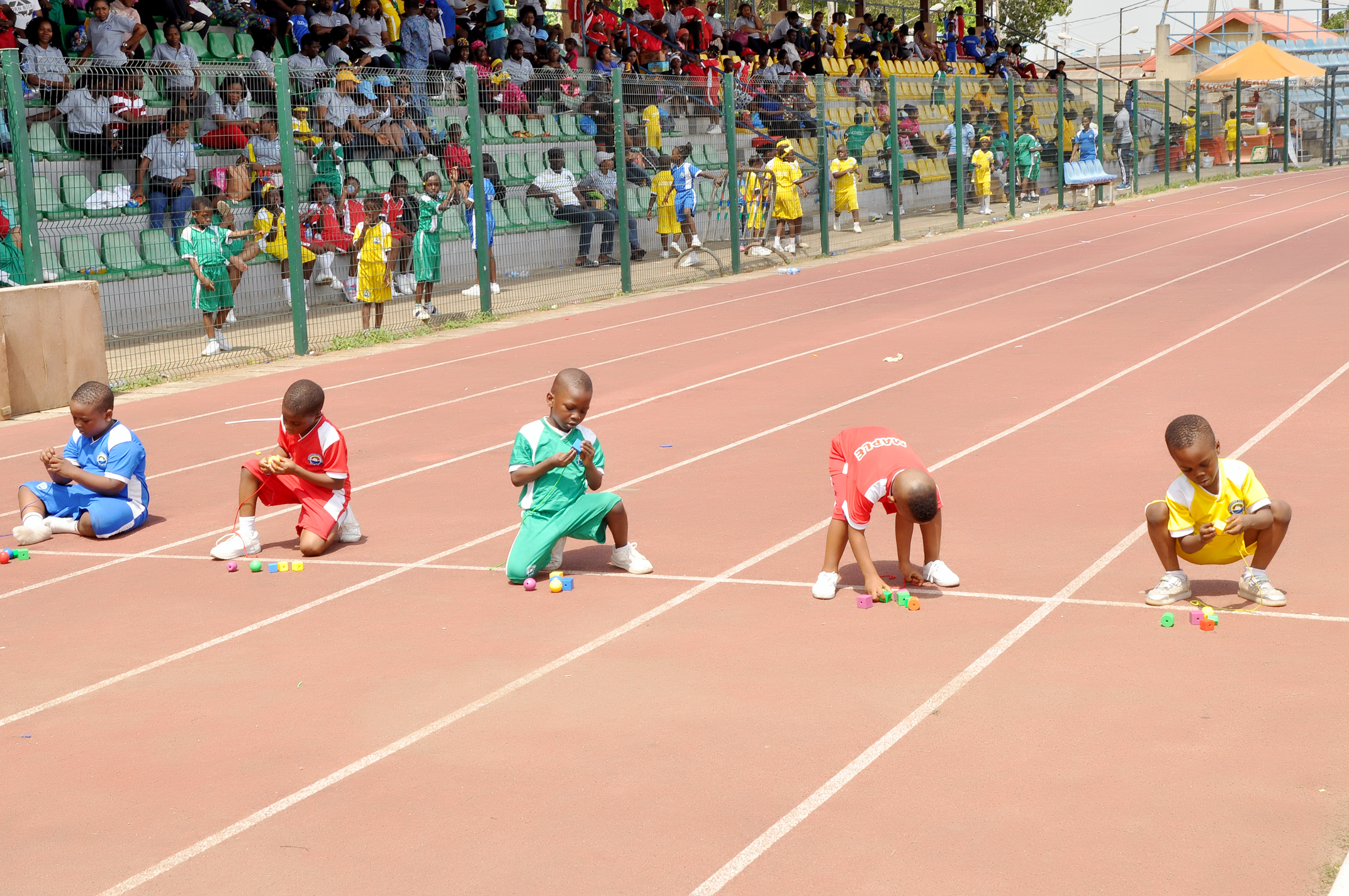