Riverside schools organised a Literary week to influence pupils’ love for literature, improve written and spoken expression and to inculcate the habit of reading in the children. There were spoken word and poem presentations, pantomime, spelling bee, newscast and a show of costumes. Boy Alinco was a special guest and he anchored the word hunt. A week long book fair was also available courtesy of Chelis Bookazine.

Riverside schools organised a Literary week to influence pupils’ love for literature, improve written and spoken expression and to inculcate the habit of reading in the children. Lots of activities were conducted during the week to hone written and spoken expressions and foster reading habits in our pupils and students. Prior to the event, the pupils made wish lists of books they would like to buy at the book fair organized by Chelis Bookazine in the school. Some parents came into the school to grant their children’s wishes by buying books at the fair.

The event kicked off with spoken word presentations by children in upper primary and college. There were also numerous mind-blowing poetry recitations. On the second day, books were read to pupils in all classes and Boy Alinco came to entertain the children and he hosted the word hunt activity.

On the third day, there was a spelling bee competition and winners were awarded prizes.

Day four was the grand finale; students, pupils and teachers came to school dressed in costumes or as their favourite book or cartoon characters. It was such a colourful day. The pupils were excited as they witnessed their book and cartoon characters come to “life”.  Some of them were: Moanna, Elsa, Little Red Riding Hood and a variety of fairies. We also had some superheroes like Captain America, Spiderman, Superman, Ironman, Flash and Batman. Teachers and pupils sang, danced and rapped. 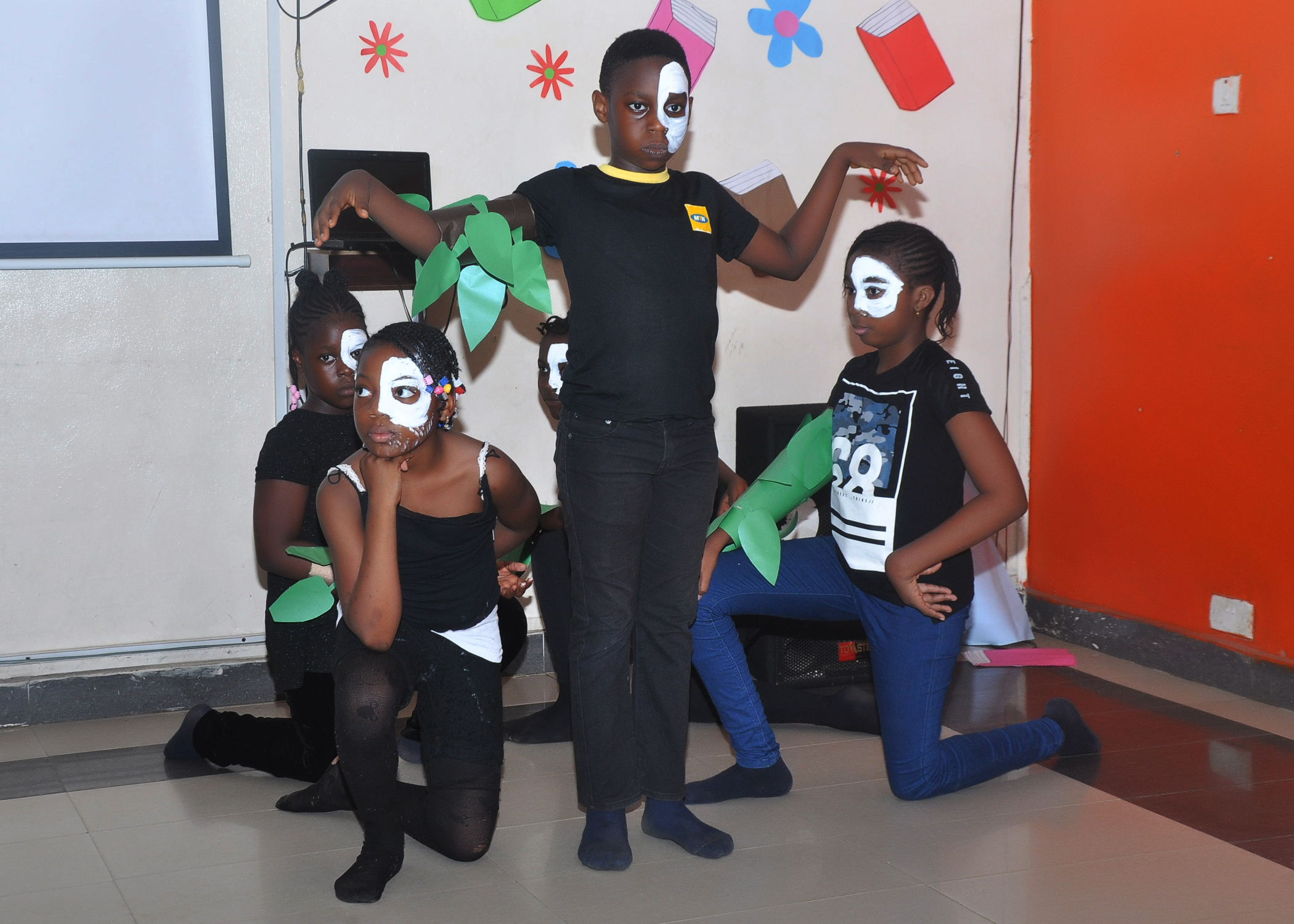 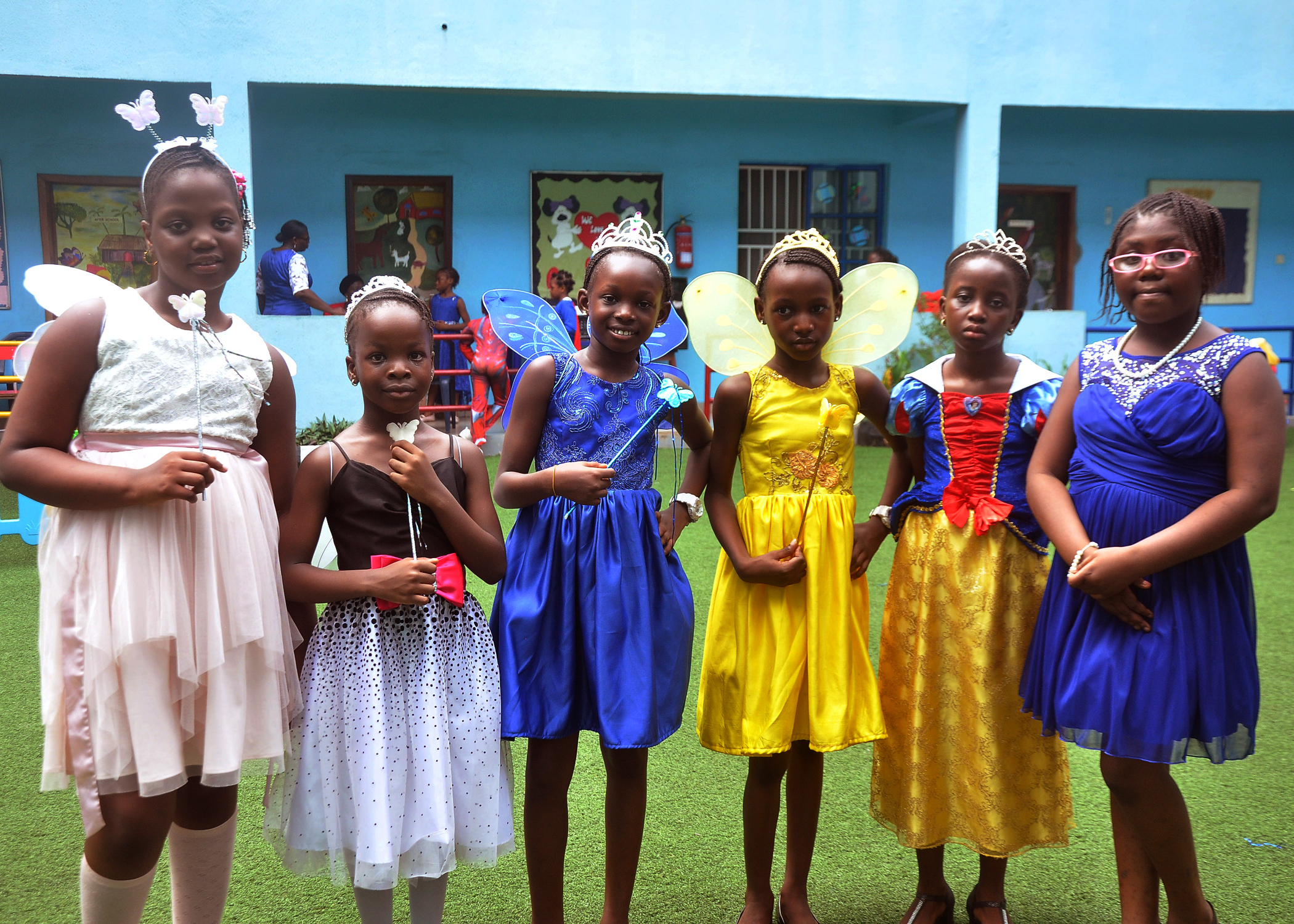 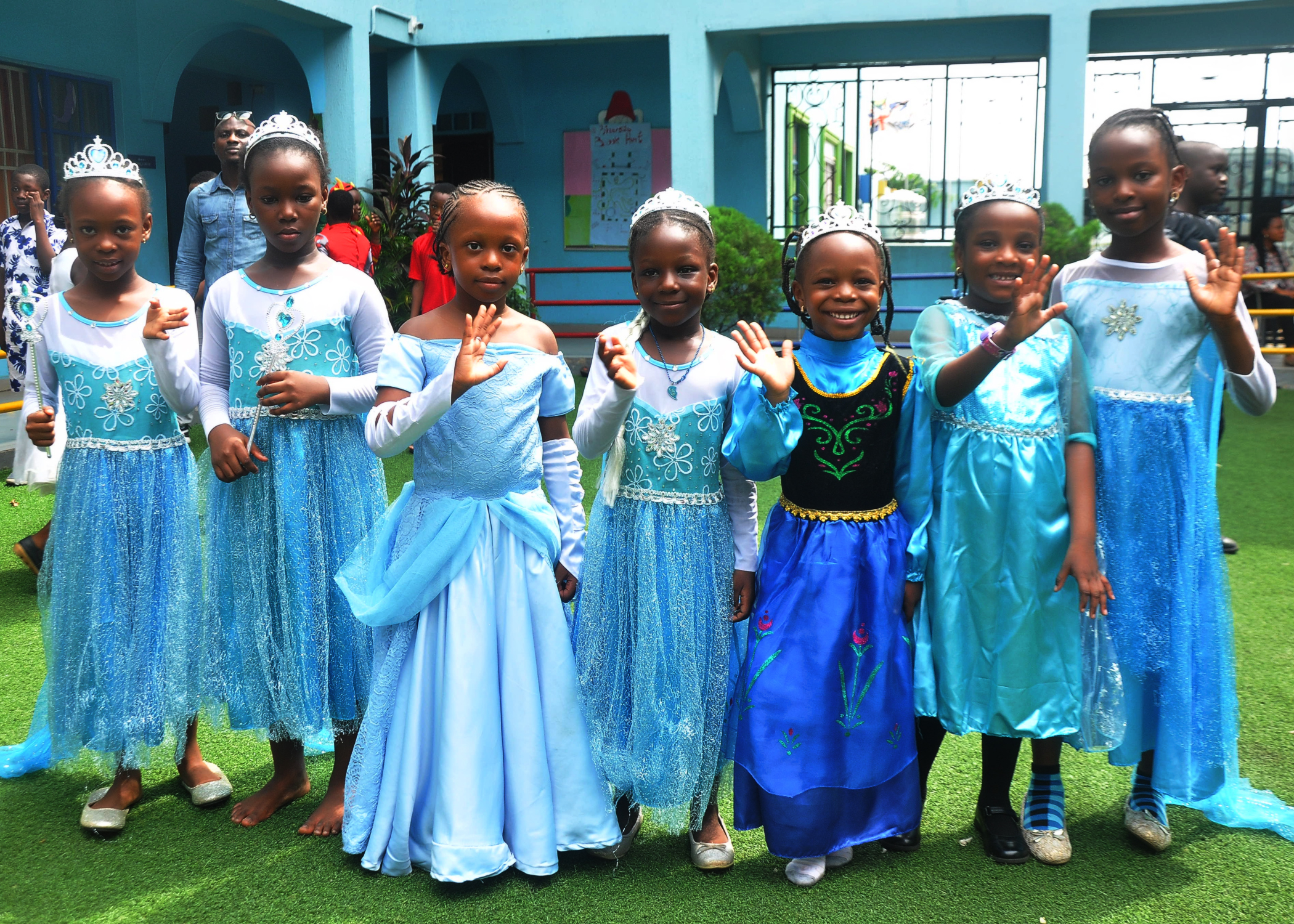 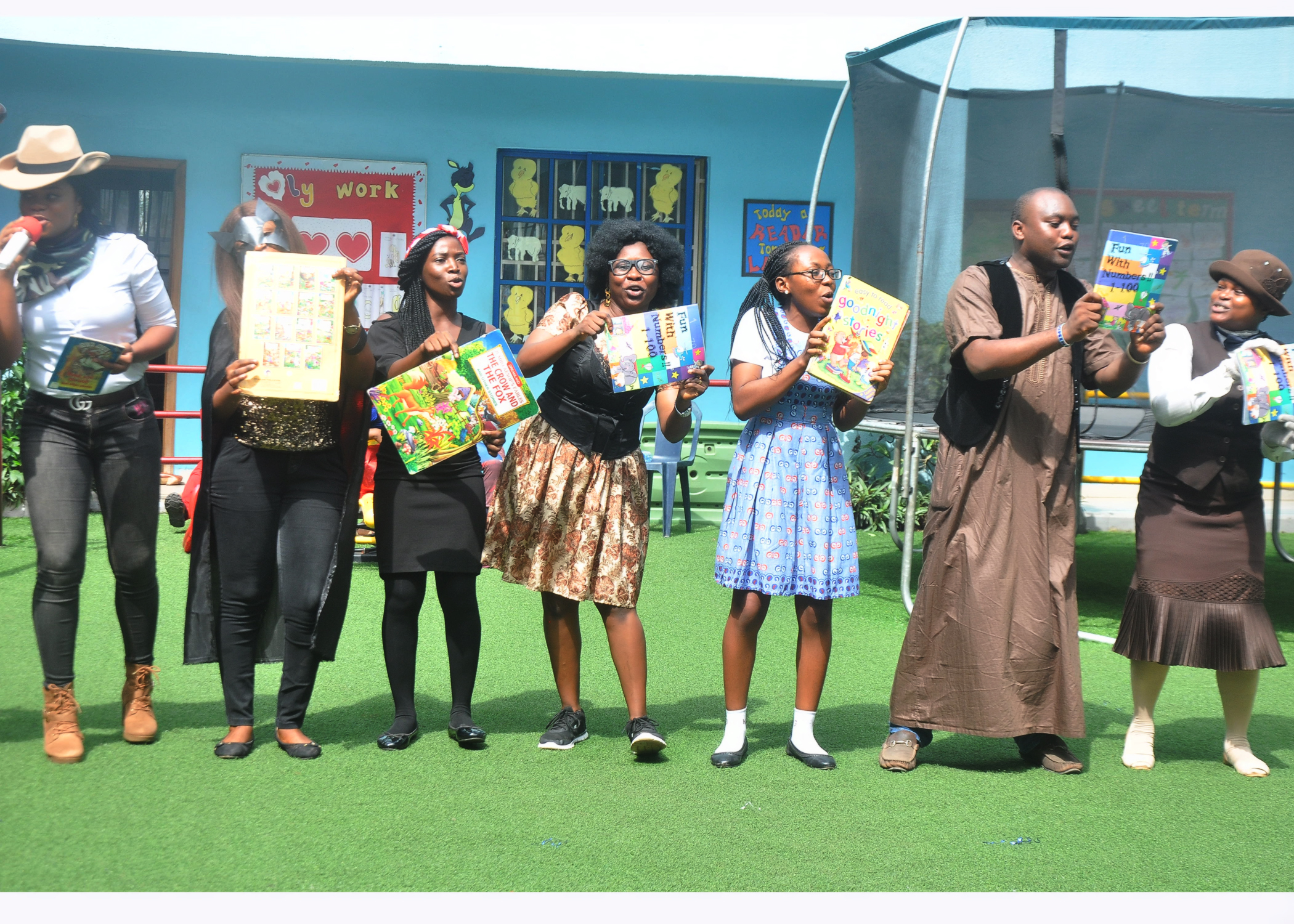 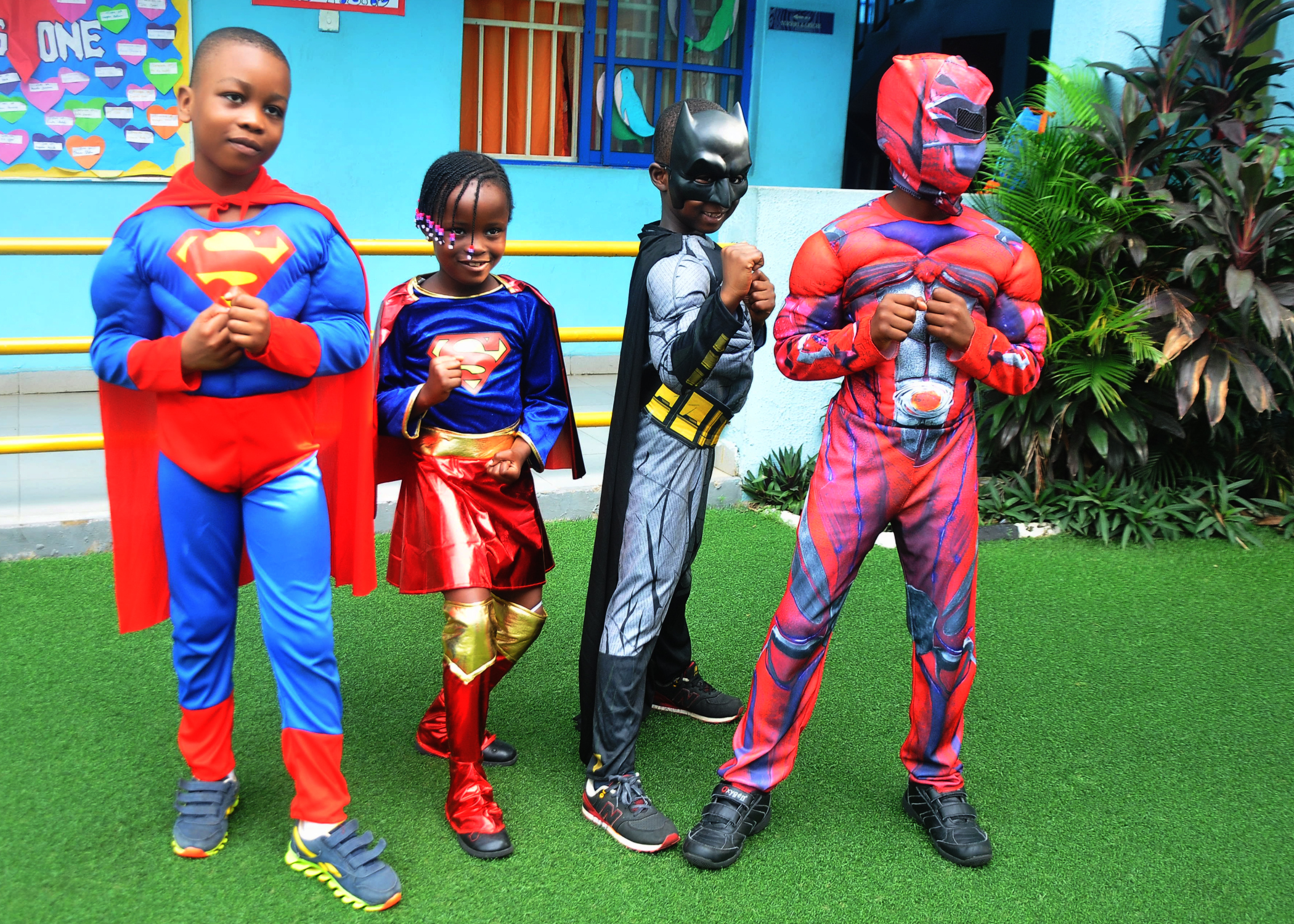 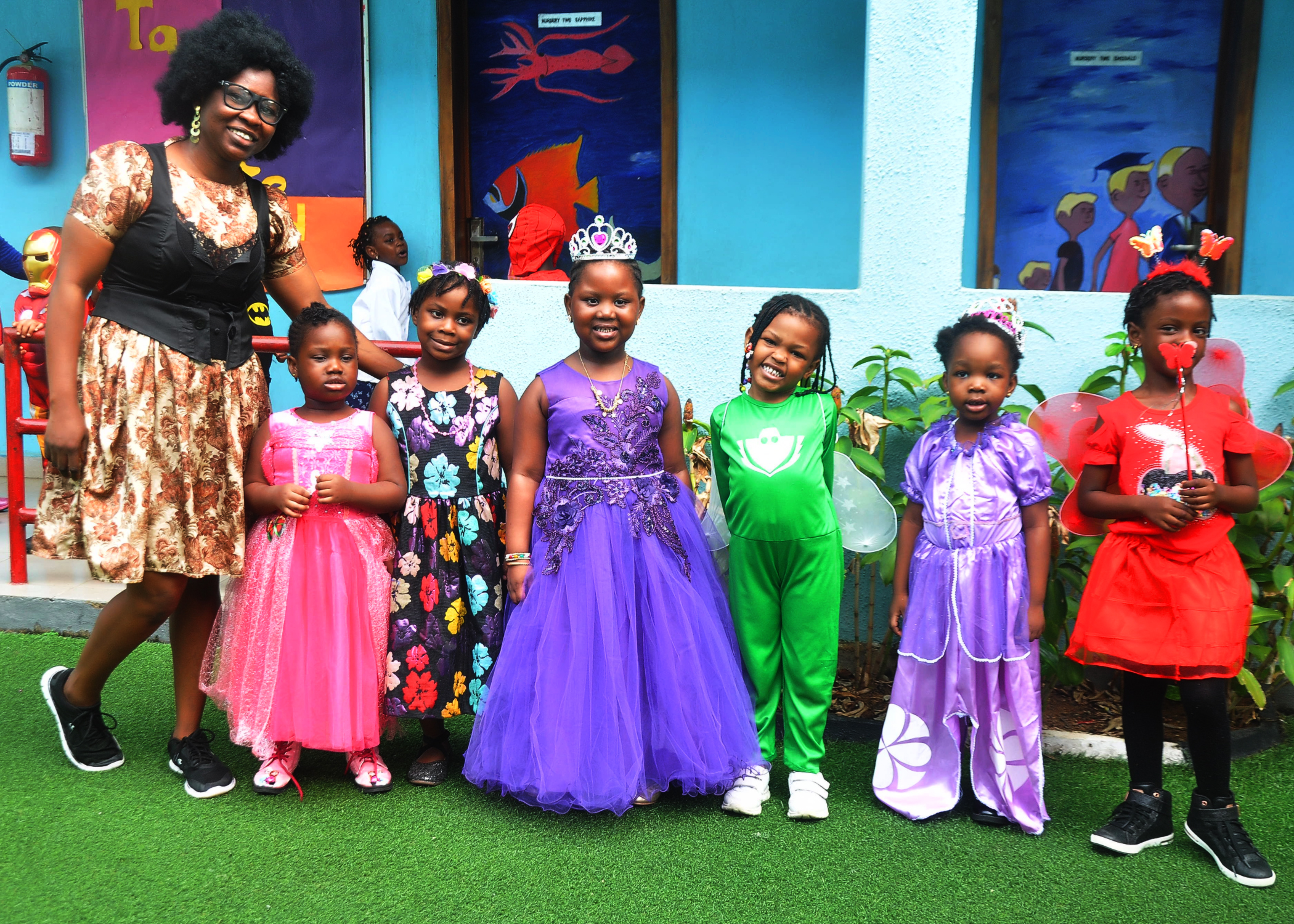 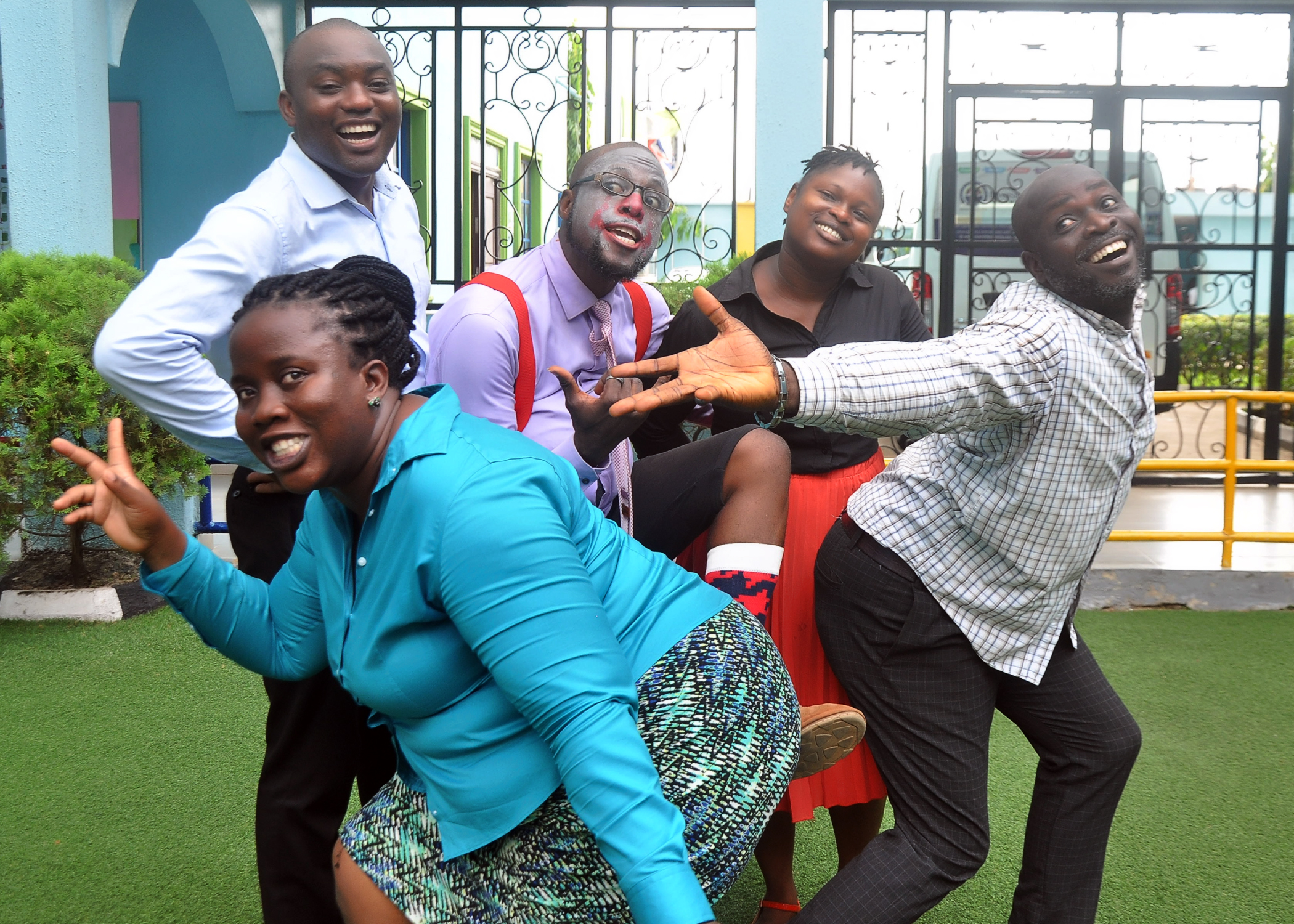 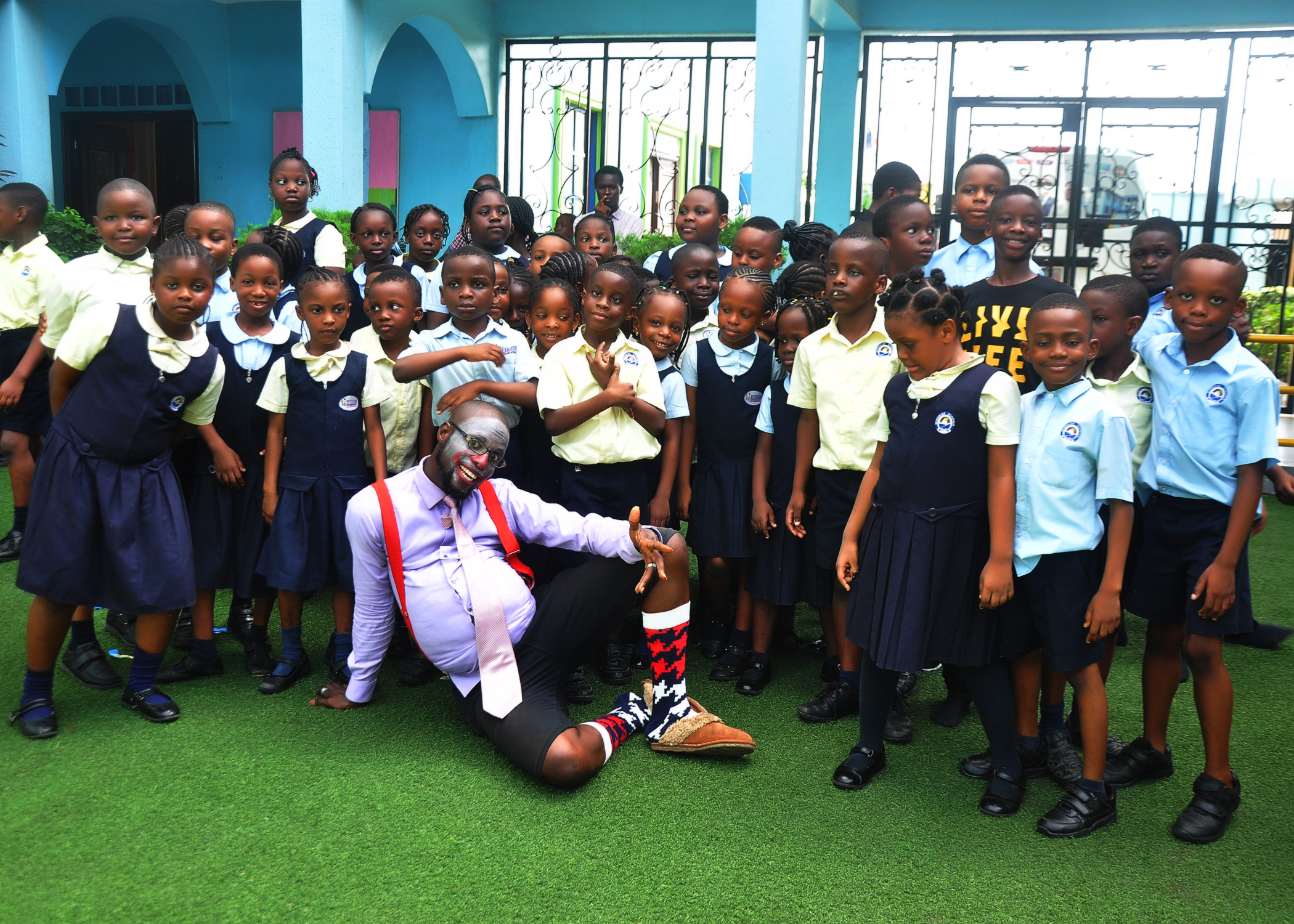 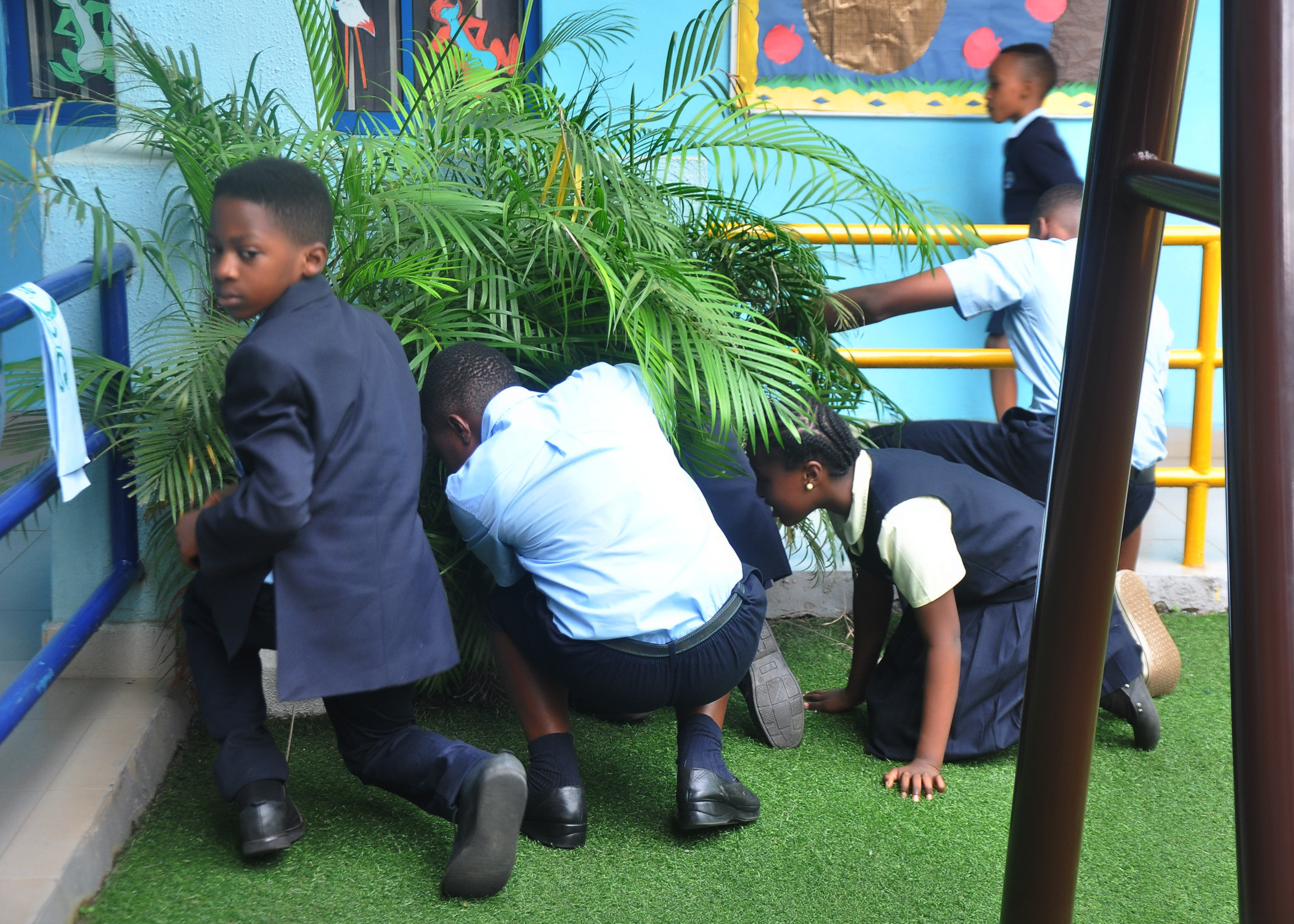 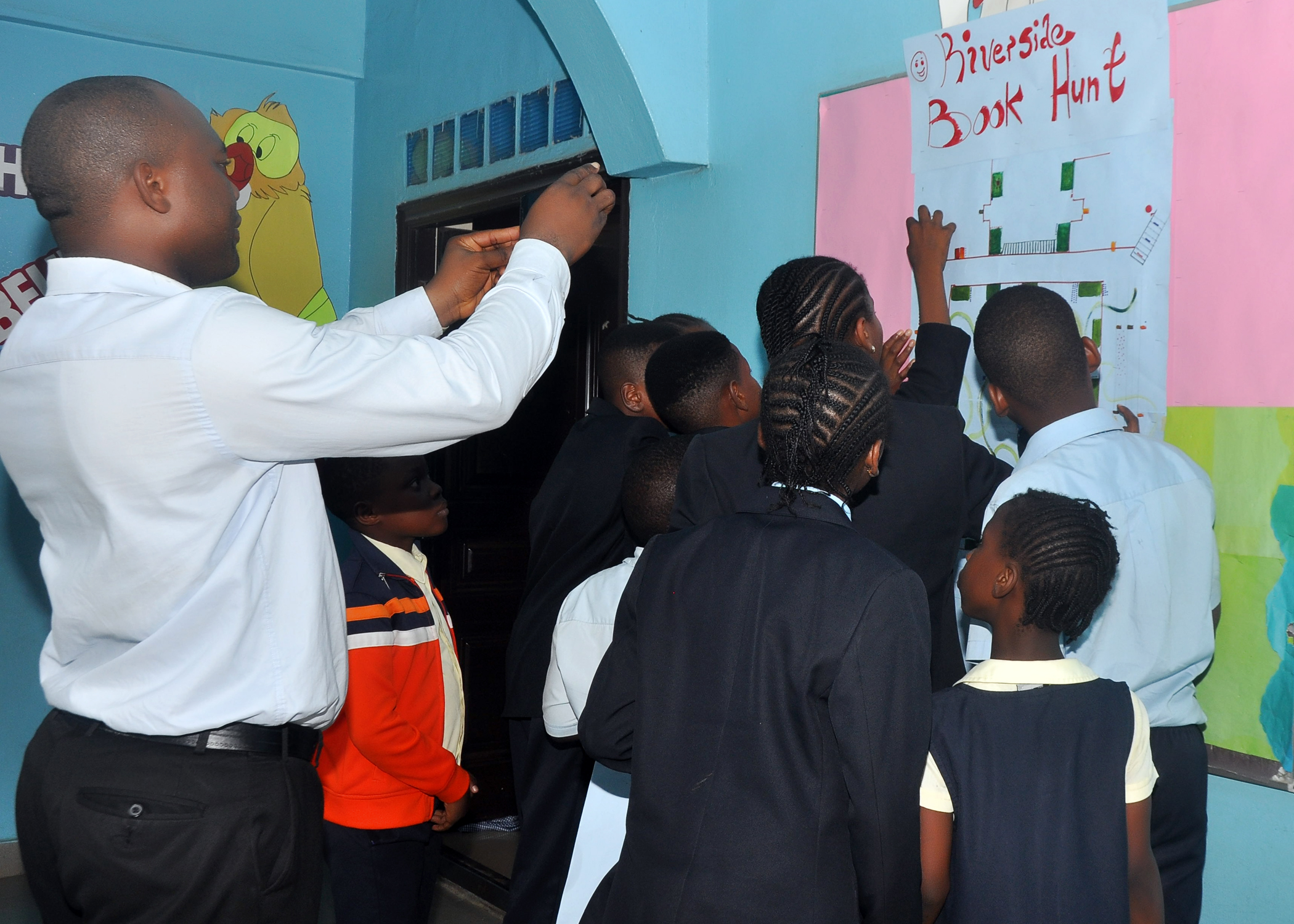 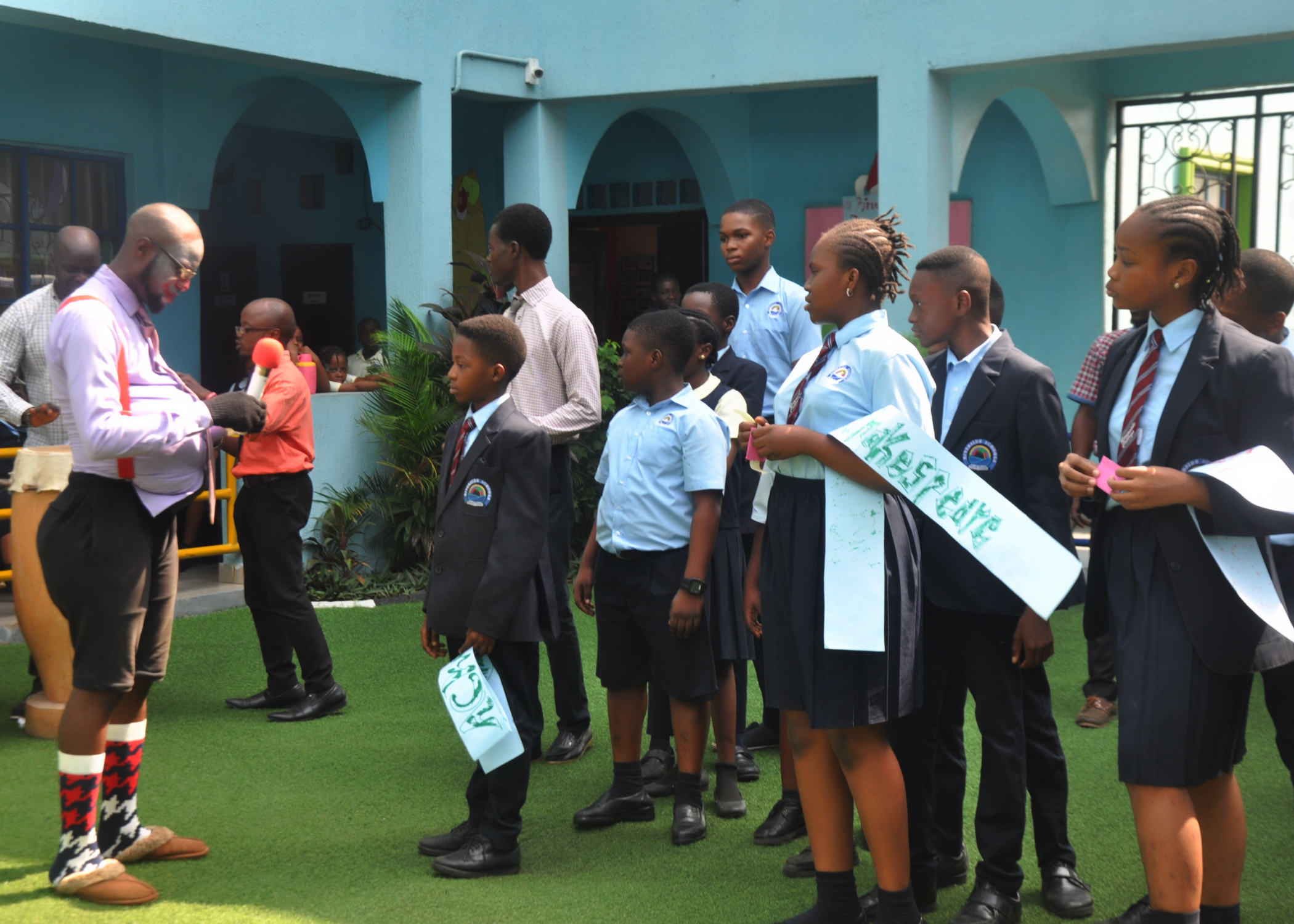 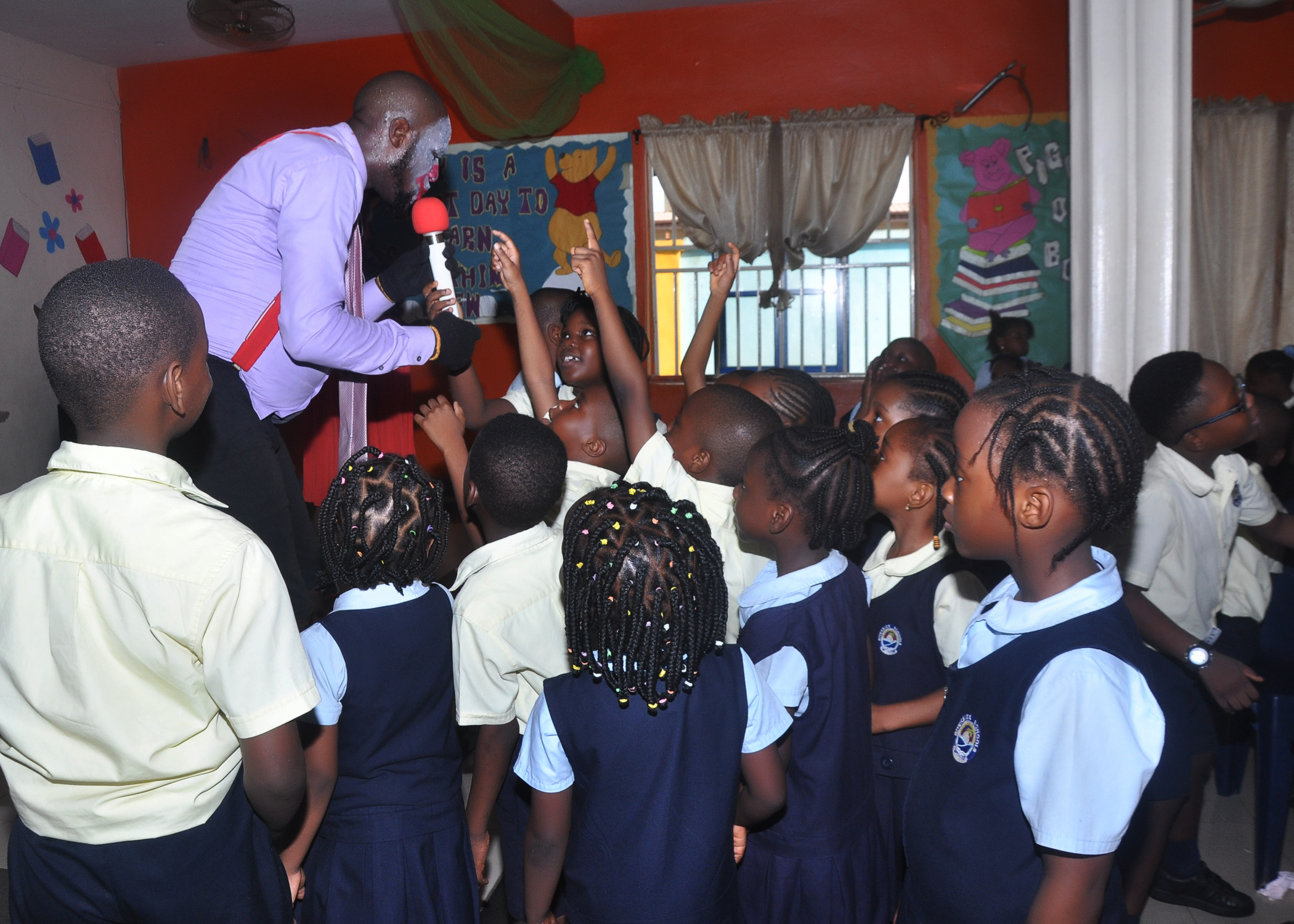 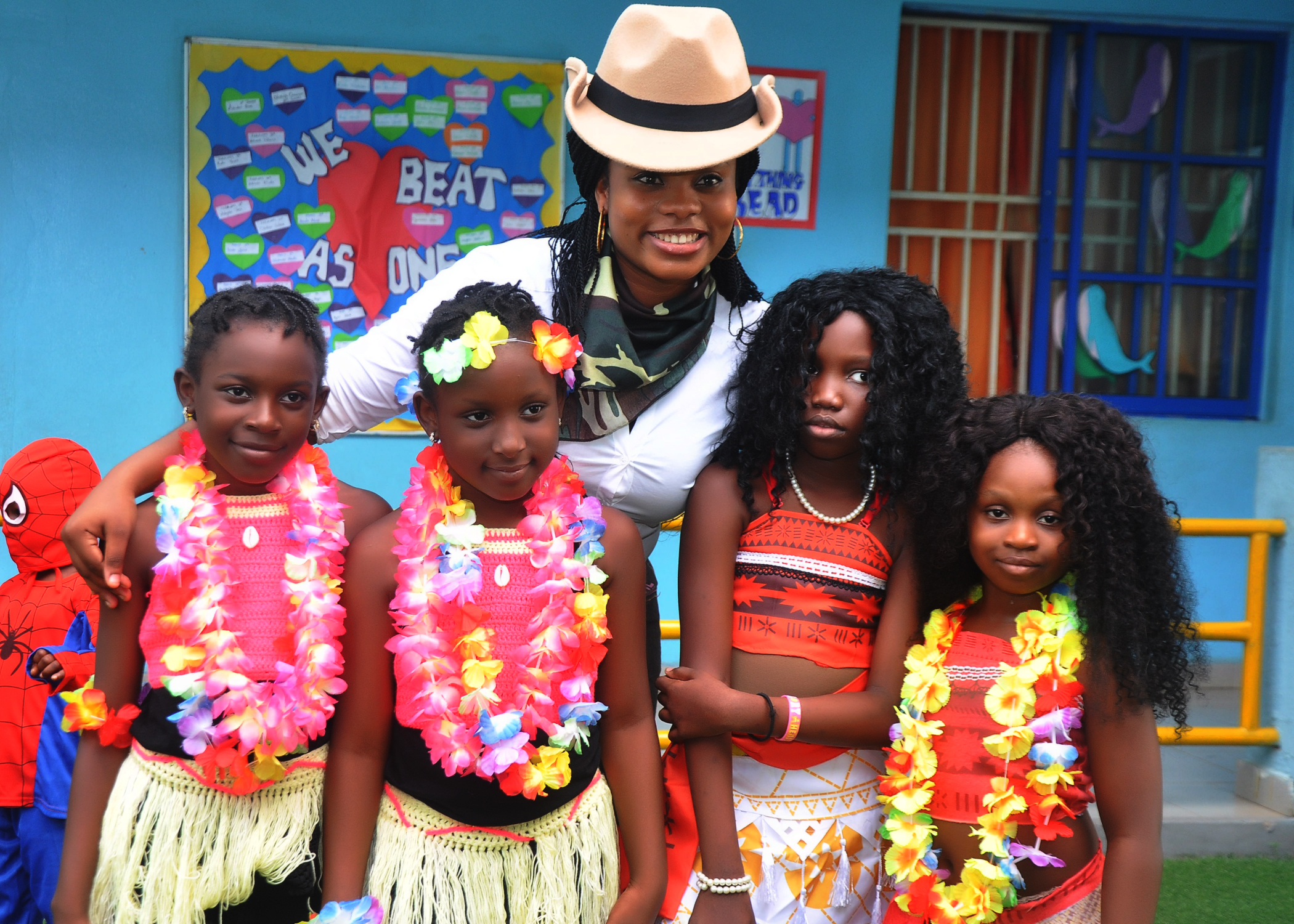 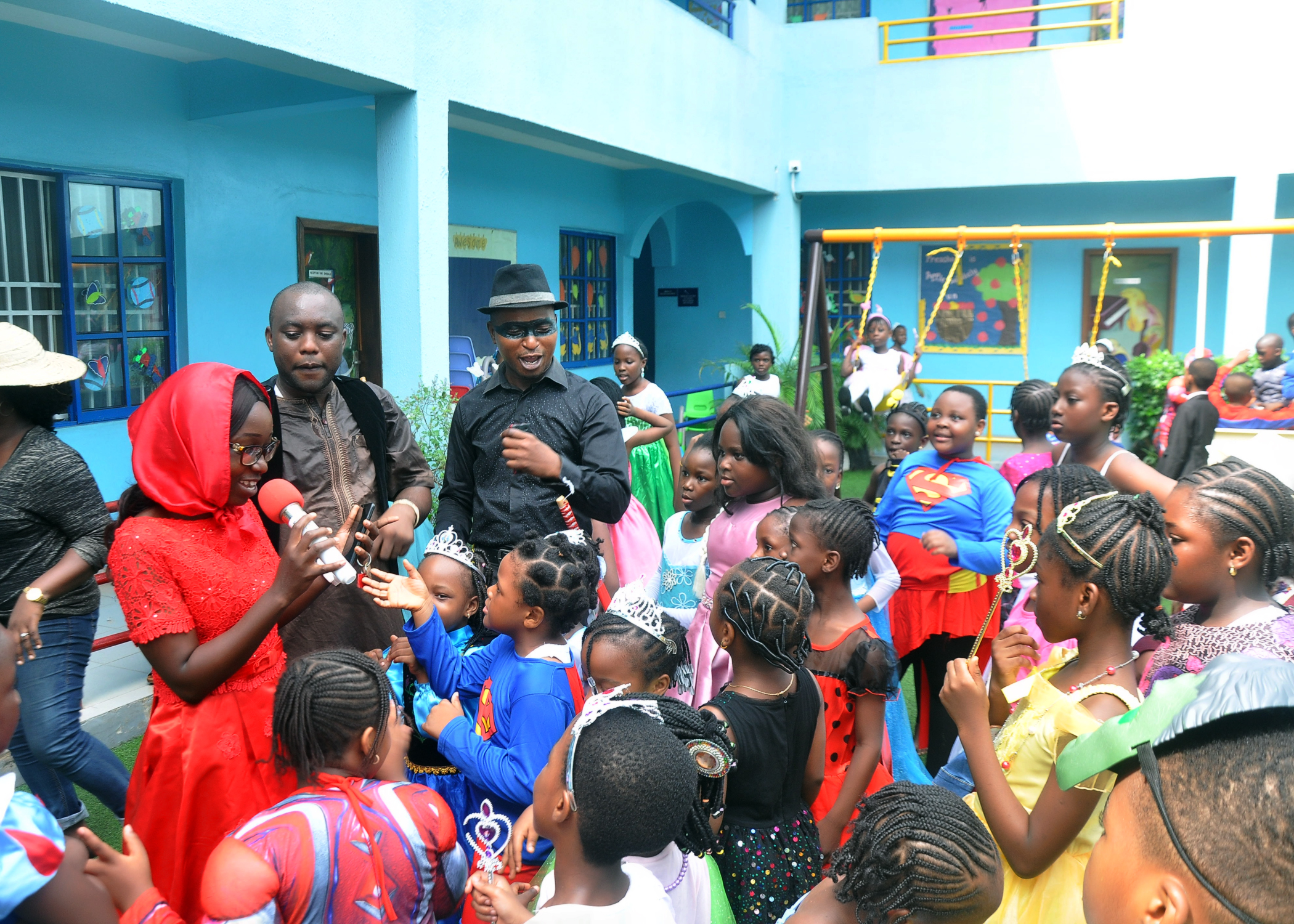 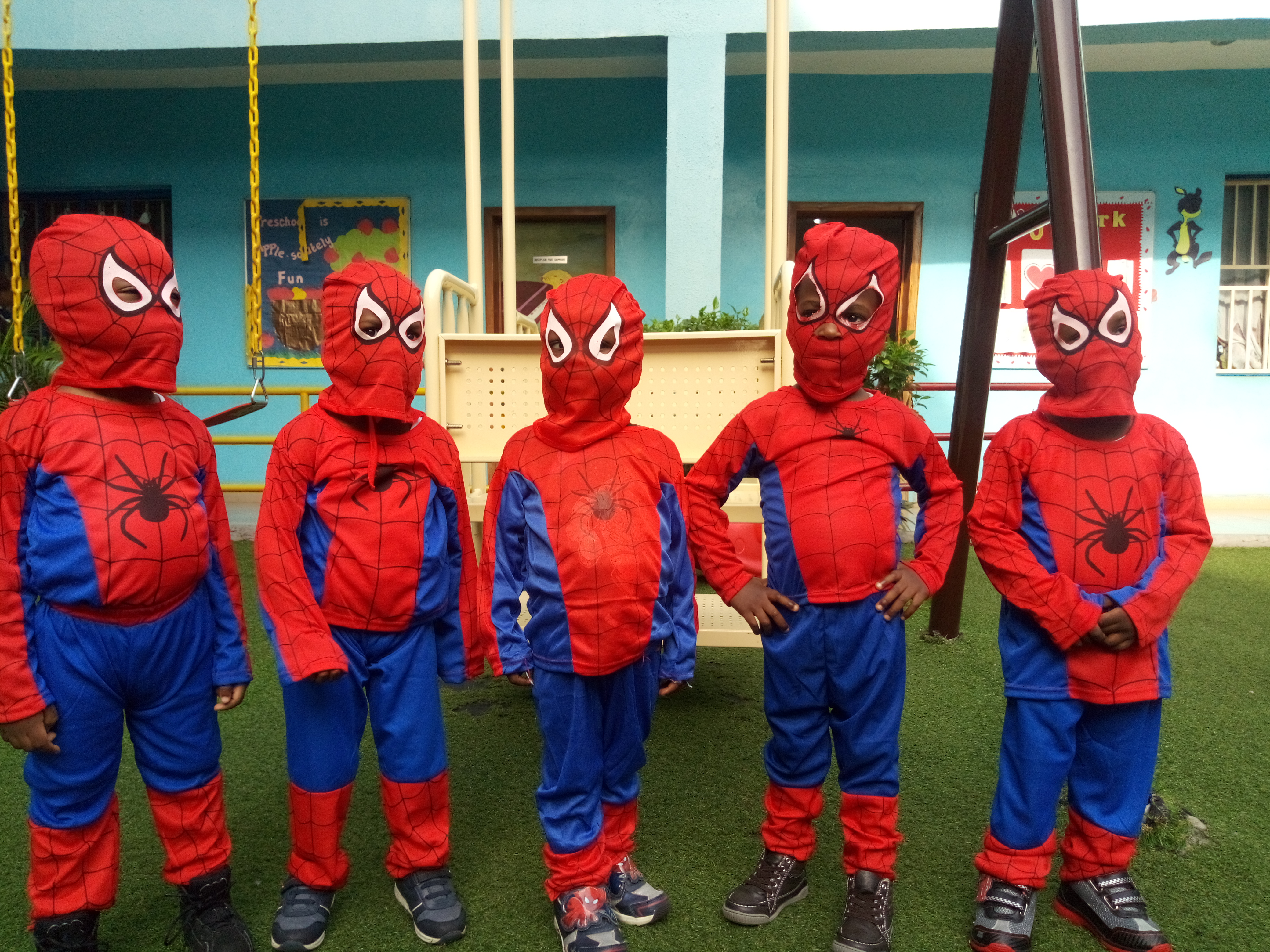 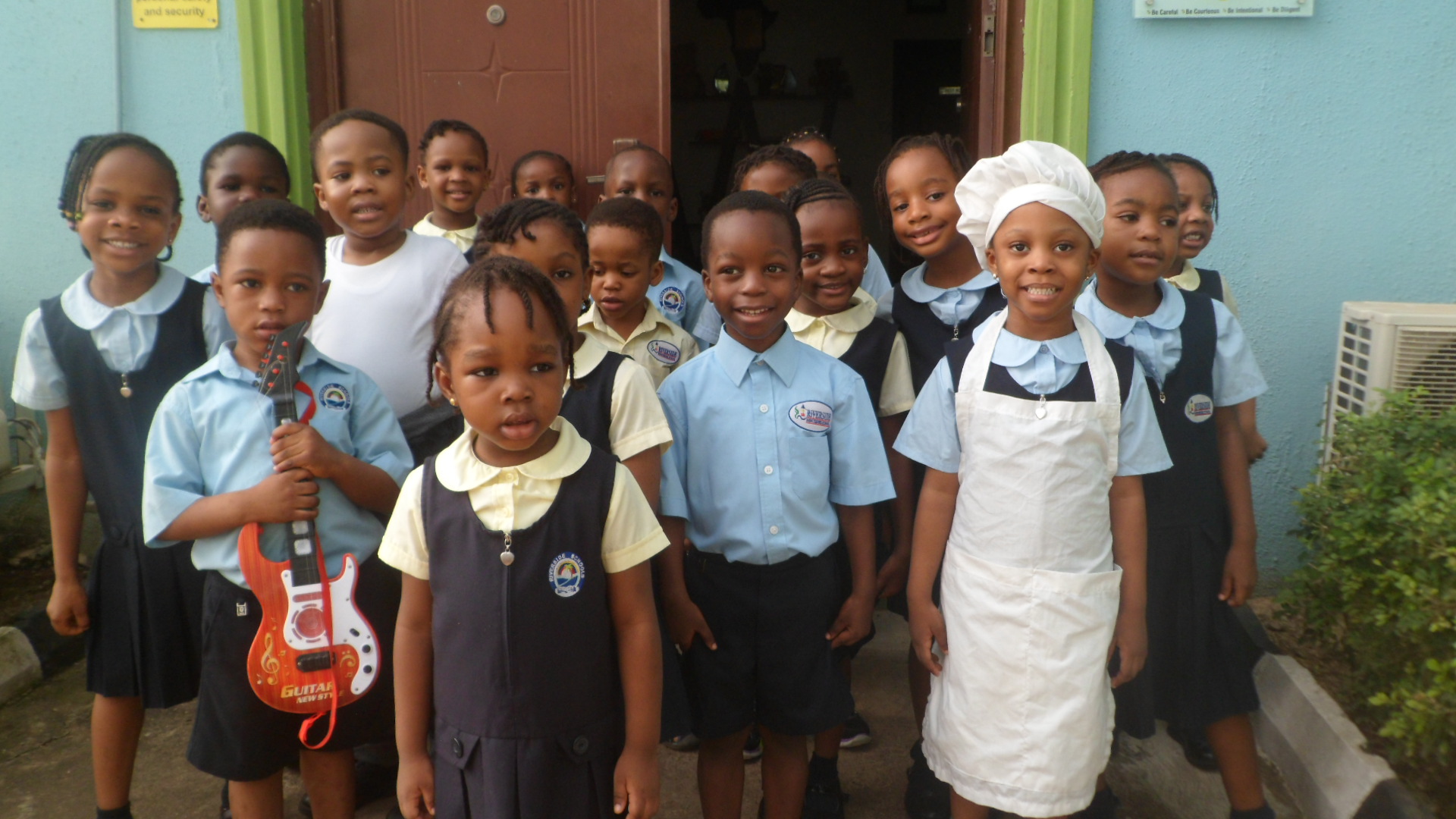 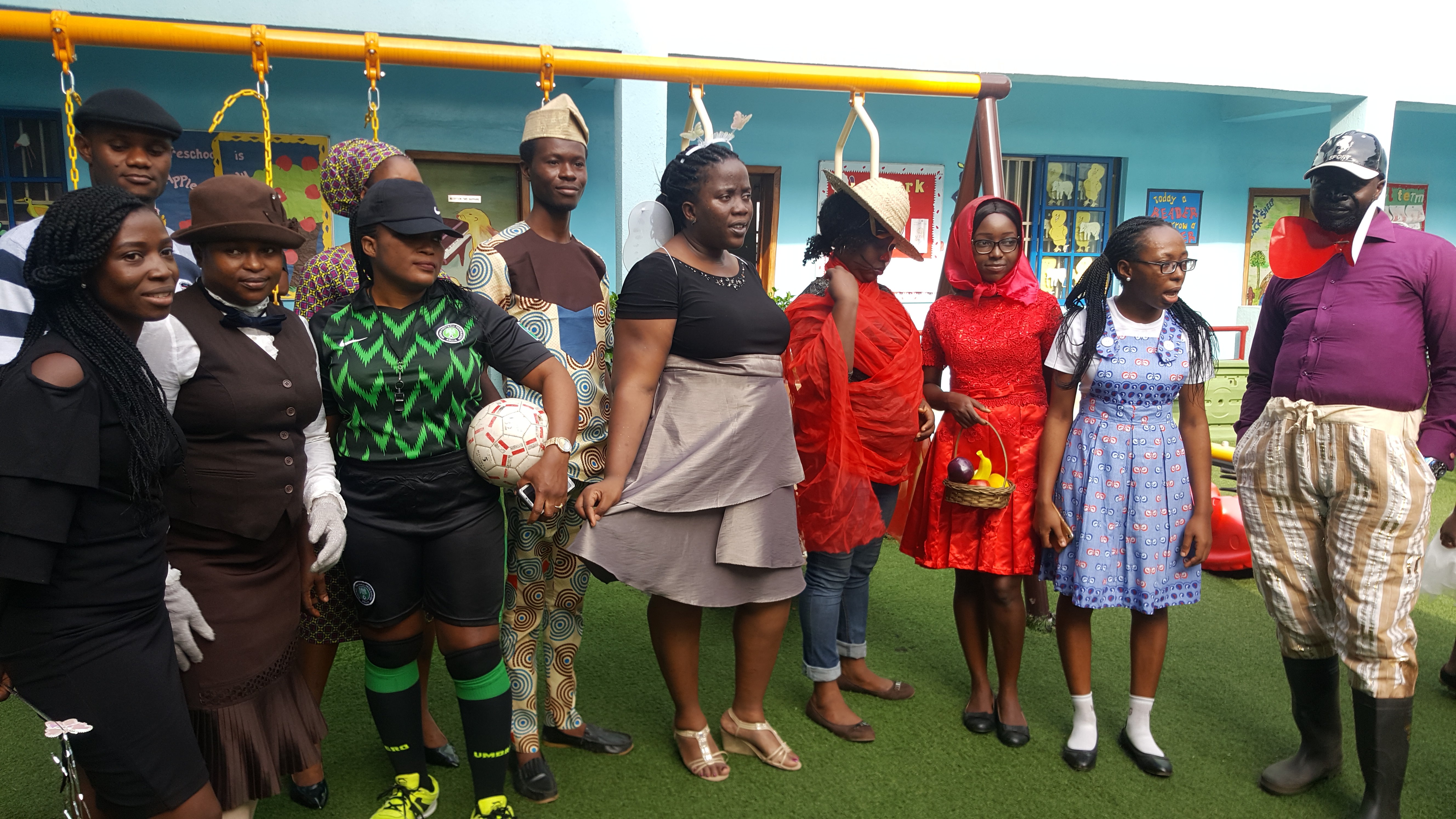